Ancient Hawaiian culture has often been used for financial gain, disrespected by American tourists who should know better 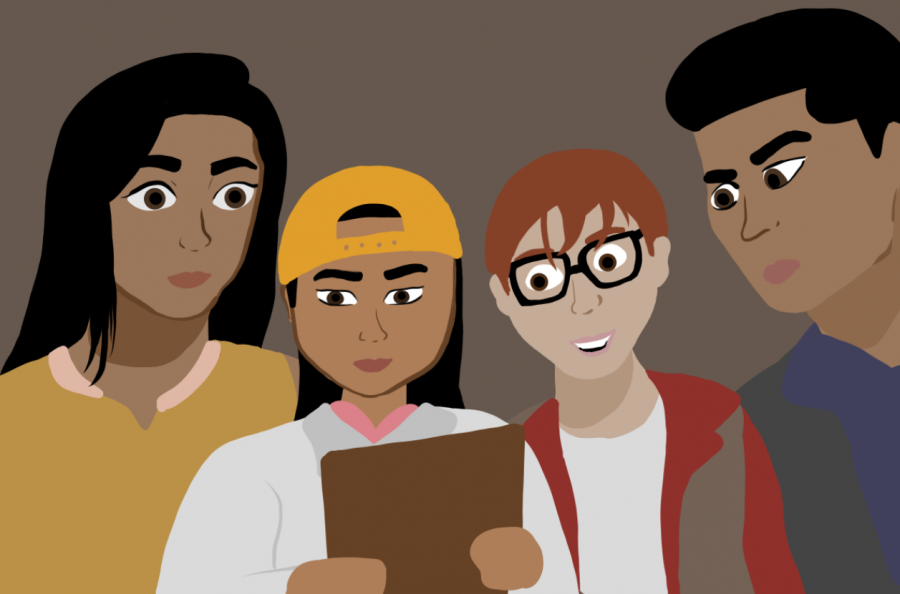 Compared to the beloved film "The Goonies," this movie lays the groundwork for understanding the importance of respecting culture, history and sacred land.

The movie “Finding ‘Ohana” is a recent addition to Netflix’s selection of films. It has been referred to as a modern take on the beloved movie “The Goonies” — and honestly, I think this quartet of adventurers is equally lovable.

Director Jude Weng brought in both new and fairly well-known actors that attract young and older crowds. All in all, the casting was great.

The first thing I really related to was main character Pili’s natural curiosity. I loved to spend my time outside and explore my world — except I was never learning about my heritage in the same way she was.

On her grandpa’s land on O’ahu, Pili was hearing Hawai’i’s native language, eating fruit fresh off of trees and experiencing Hawaiian traditions for the first time in her life.

Movies focused toward a younger demographic often cover an in-depth meaning or moral with juvenile jokes.

This movie is no different. But from an older perspective, I can see the depth of the emotional relationship between the grandfather, Kimo, his daughter, Leilani, and how it intertwines with Hawaiian culture.

Little details like Pili’s inability to swim, and the way her brother, Ionae, shoves aside his crankiness to have her back when she is afraid all come together to emblazon a deep purpose in this story: reminding viewers of the importance of family.

I am not Hawaiian. I did not grow up in Hawai’i. I do not understand the language or know the depths of Hawaiian culture.

Movies like this, however, remind watchers of centuries of nuanced tradition. It is beautiful and wonderful and beyond important.

One movie is not able to capture it all, nor teach viewers the details of it all.

I do not think one movie is meant to accomplish that task, though. In fact, I think this movie, this perhaps over-used plotline of hidden treasure, this mixed bag of characters and this family, are all supposed to remind us that traditions, lives and language all really do exist outside of what we may ever experience.

This is a wonderful movie for all of those reasons.

But most of all, this story calls out every white person and tourist who has disrespected Hawaiian culture. Whether that be by treading on unmarked trails, leaving trash behind on beaches, trying to speak like native Hawaiians or belittling landmarks and historic sites.

The rest of this movie is entertaining and heartfelt. But the scenes in the cave — no spoilers, do not worry — are, in my opinion, the most vital to the heart of the story.

Without them, it would be a fun movie about treasure hunting and how a family learns to come together when they face an unknown future.

With these scenes, however, there is a depth of meaning that I have never seen in a treasure-focused plotline.

Maybe it is just me, but I do not think “Finding Ohana’s” plotline could have come at a more vital time.

Americans and tourists alike need to understand the history of the Pacific Islands. Particularly Hawai’i, whose land we took for our own and whose traditions we swept beneath the rug unless we wanted to use it for tourism purposes.

This movie is a heart-wrenching reality check for all of us. Or at least it should be.