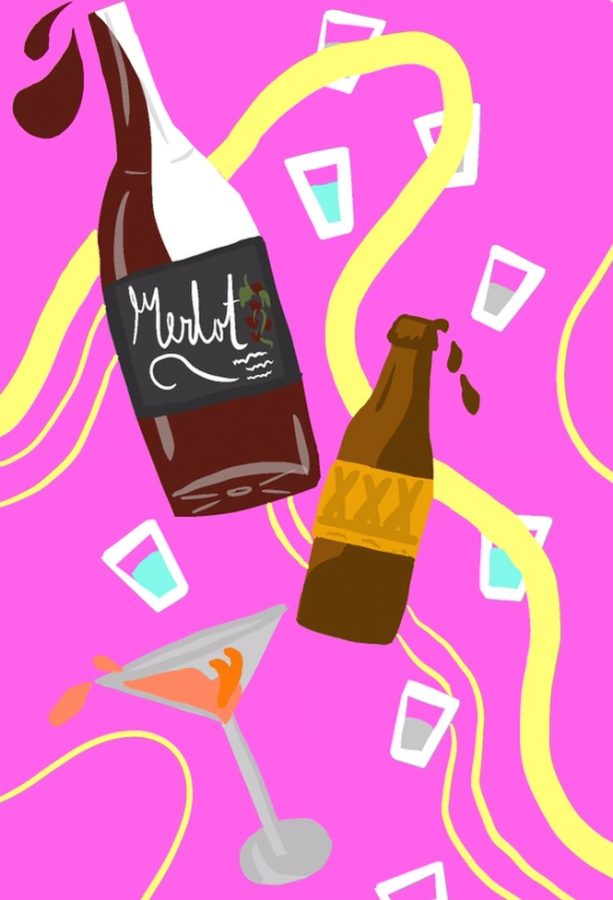 Young adults are more likely to drink alcohol when casually dating and when friendships are placed at high importance, several researchers found in a study published June 15.

Young adults who were single or not interested in dating drank 8 percent less compared to months when casually dating. Casually dating was found to have the highest rate of drinking, Duckworth said. Young adults reporting significant importance of their friendships had greater alcohol use and consequences compared to months when they reported friendships were less important.

“A lot of these participants really felt that they were contributing to what they felt to be an important study,” she said.

Participants filled out a questionnaire consisting of 24 yes or no items assessing alcohol-related consequences, she said.

Examples of alcohol-related consequences could be a hangover, unintentional injuries, fatalities, blackouts, missing school or work, and an increased chance of being involved in a car accident. Each consequence the participants experienced were then added together, Duckworth said.

“I think that it’s very exciting to be able to look at monthly data so we can hone in on the nuances of the lives of these young adults,” Duckworth said, “and to see the changes as they’re happening in real-time.”

The study’s goal is to understand social influences on drinking during young adulthood, she said. This study uses a sample from a larger longitudinal study examining the relationship between social role transitions and alcohol use among young adults.

There are lots of transitions going on in young adults’ lives, Duckworth said. During this time, young adults can be dating, creating friendships, moving away from home and/or going to college.

“Once we understand more about what’s going on in their lives,” she said, “we can create interventions that help educate young adults on what’s motivating their drinking behaviors.”

The study was published in the Journal of Substance Use and Misuse, involving contributions from researchers spanning across WSU, University of Washington, University of Michigan and Pennsylvania State University, Abdallah said.