Stereotypes about young adult genre do not apply to this book 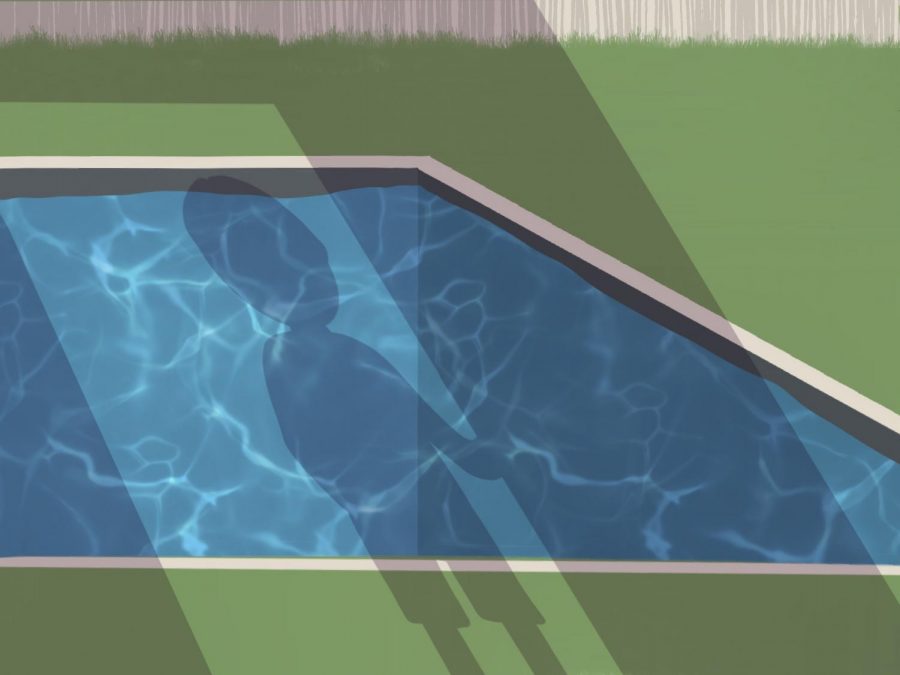 If you are in search of a book with positive portrayals of mental illness, family and friendship, John Corey Whaley’s “Highly Illogical Behavior” is the novel for you.

John Corey Whaley’s young adult novel “Highly Illogical Behavior” is a charming coming-of-age story that is an excellent introduction to many difficult issues for kids as young as middle school, as well as an incredibly enjoyable read for all ages.

The novel follows a teenage boy named Solomon Reed. Solomon suffers from debilitating panic attacks that caused him to develop agoraphobia — a fear of the outside. At the start of the novel, Solomon has not left his house in three years.

However, Lisa has an ulterior motive. She doesn’t just want to befriend Solomon for the sake of having a friend with a mental illness — she wants to cure Solomon’s agoraphobia in order to write about it in her application essay.

Right off the bat, this sounds bad. How could something positive come of this scheme?

I don’t want to spoil too much, so I’ll just say this: “Highly Illogical Behavior” is about a boy who is more than his mental illness.

Despite not being able to leave the house, Solomon’s characterization isn’t dominated by his agoraphobia. He is a complex character whose perspective is delightful to read from and whose quirks and personality are charming and likable.

Lisa, as well, is a sympathetic and fun character to read about, in spite of her short-sightedness and scheming.

His parents and grandmother are accommodating to his needs, but also push Solomon to get better in a genuinely loving way. They’re also completely supportive when he comes out to them as gay.

Such a positive portrayal of a family of a mentally ill and LGBTQ+ person is one thing that sets “Highly Illogical Behavior” apart from other young adult novels.

There are too many stories about unsupportive families who don’t understand their children’s mental illness or sexuality in the slightest, nor do they care to learn. This book is a refreshing deviation from this, showing family members who love and support their child no matter what.

That is not the only aspect of this book that sets it apart from other young adult novels. It breaks young adult book stereotypes all over the place, from Solomon’s family to his experience with mental illness to each of the characters.

Solomon and Lisa spend the entire novel toppling stereotypes about what self-centered teenage girls and gay, mentally ill teenage boys should be like. Even the minor characters, like Solomon’s family, represent refreshing twists on many common young adult genre tropes.

Another example is Lisa’s boyfriend, Clark. Clark seems like a typical “dumb jock” type on the surface, but as he gets roped into Lisa’s schemes and we get to know his character more, it is clear that he is not muscle-brained or emotionally stunted at all. He is actually kind, emotionally intelligent and deeply empathetic.

There is another stereotype in fiction about the “predatory gay;” if not that, it is straight men who fear that stereotype. “Highly Illogical Behavior” completely throws that to the wind with Solomon and Clark’s friendship, integrating a wholesome subplot about LGBTQ+ youth.

One thing Whaley loves to do throughout this book is set up the most stereotypical “young adult novel situations” he possibly could, then completely subvert the reader’s expectations. It is an incredibly endearing writing style that keeps you turning the pages all the way until the end.

Overall, “Highly Illogical Behavior” reads like a teen sitcom (in the best possible way). It has quirky characters, an entertaining plot and plenty of humor.

It also serves as a great avenue for teaching about difficult issues in a way that is easy for young people to digest. For example, even though Solomon has a debilitating and traumatic mental illness, Whaley writes about it in a way that younger readers will understand, without downplaying its severity or trivializing mental illness.

If you are in search of a quick read this summer loaded with life lessons, friendship and lots of love, “Highly Illogical Behavior” is the book for you.