Movie ‘The Boys in the Band’ is confusing mix of emotions

Without any real plot line to follow, bits of each character never come together in meaningful way 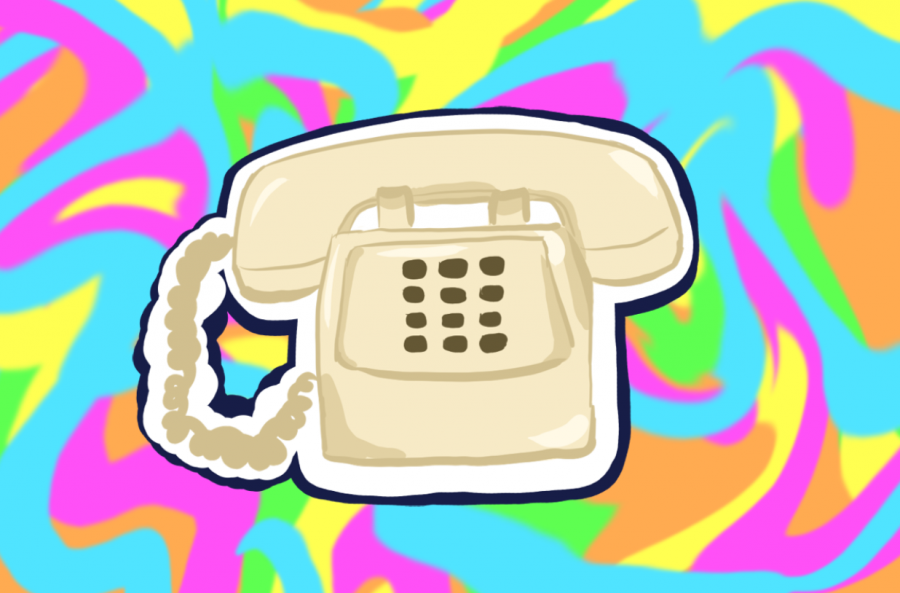 A party game played among friends brings out the worst in them all, with hatred for each other and themselves laid out on the table in a way that makes you wonder what makes the movie worth watching.

When I first watched the trailer for “The Boys in the Band,” an adaptation of the 1968 play by Mart Crowley, I had high hopes.

Seeing such beloved faces like Matt Bomer and Jim Parsons gave me the idea that there would be a certain depth of character reached — a monumental story hidden from understanding in a 2-minute sneak peek.

I was sorely disappointed. Not only because the trailer seemed to give it all away, but because there was not much to give away in the first place.

The premise of the movie — a group of gay men gathering together for a friend’s birthday party, only to have the night end in ruin — is all there is to it.

I did not learn anything about the characters that made a lasting impression. And if you do not like the characters in a movie, what is there to like, really?

I have to give it the benefit of the doubt to an extent — perhaps the shallowness of each man was meant to make it more relatable to a greater number of watchers.

Maybe the hatred and self-loathing brought to light by the introduction of a straight man to the group was the entire point of the plot. If so, I call it a film well made.

That, however, was not my takeaway.

Truthfully, by the end of the movie, I just felt heartbroken for each of the men. I wished I could hug each and every one of them, kiss them on the forehead and tell them they deserved much better.

The most heart-wrenching aspect of the film was the lack of true comradery. At first, they seemed to be joyful and quite close, sharing inside jokes and old memories.

But as the drugs and alcohol set in, every friendship and relationship — old or new — seemed to devolve into nothing but hidden resentments and long-lasting judgments of each other’s lives.

As all friends do, they knew how to make a low blow. But none seemed to mind making them without a whiff of an apology.

Not one of these men escaped this incredibly trendy apartment without blood drawn by the words of another guest.

I could hardly tell if they even really liked each other. And these were meant to be their closest friends?

I adore the idea of this film. A group of gay men in the late 60s coming together to celebrate their friend’s birthday.

But what comes of their party is not appreciation, love or even acceptance of one another — something that was not easily found anywhere else in New York at that time for gay men.

I was incredibly saddened by this movie. There were many times when I wanted to stop watching and turn on a pointless romcom just to stop the overwhelming sadness.

All in all, I was most disappointed by the lack of any moral to the story.

And maybe this was simply meant to highlight the realities of life for a group of gay men in the late 60s in New York. I cannot speak to the reliability of that reality.

If it was sadness, well done. Because that is all I took from this film.