Tickets for event cost $5; stations will be limited to six viewers 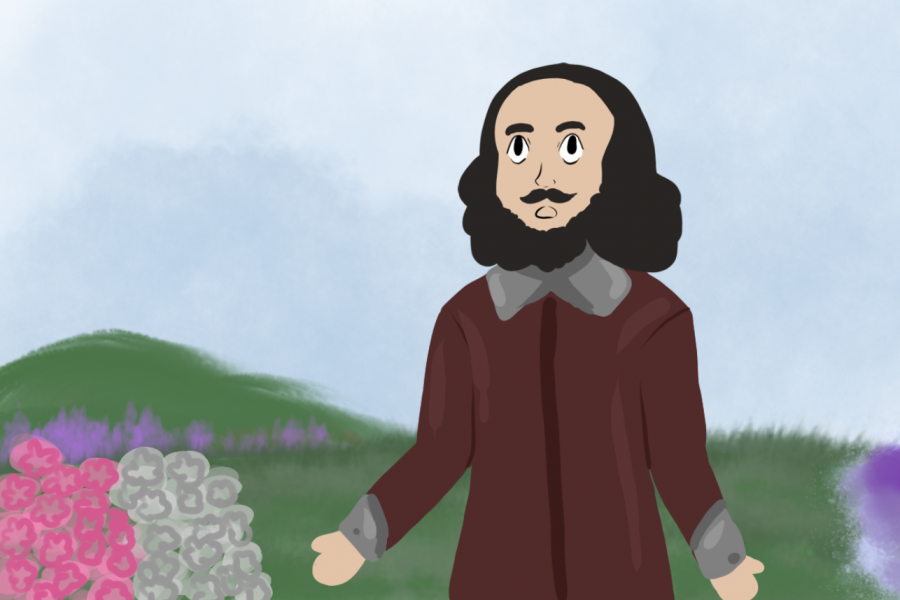 Actors chose scenes from a range of Shakespeare's works. These will include monologues from plays such as “Twelfth Night" and "Macbeth."

Pullman Civic Theatre is returning to in-person performances with its first-ever Shakespeare tour on July 31 at Lawson Gardens.

“A lot of people in this community are ready for the performing arts to come back, and this will be a really fun opportunity to do that,” said PCT artistic director Kristin Lincoln.

Actors will perform short vignettes or monologues written or inspired by Shakespeare at six stations around Lawson Gardens, Lincoln said.

Each performance will take about five minutes; viewers will then progress to the next station in the tour, she said. Stations will be limited to six viewers to maintain social distancing.

“There’s not a lot of Shakespeare done around here, unfortunately,” Lincoln said. “We’re trying to fill that gap and add more Shakespeare into everybody’s lives.”

All performers except for children are vaccinated, Lincoln said. There will be space between performers and viewers, and viewers who are not vaccinated are asked to wear a mask.

There will be a food truck at the event, she said. Merry Cellars Winery will provide drinks for the beer and wine garden.

There will be a silent auction with items donated by local businesses, Long said.

Tickets for the event cost $5, and the money will go to PCT’s operating costs, she said. Tickets for food and drinks are sold separately.