Owner has wanted to open coffee shop since age 10; baristas were all friends before business started 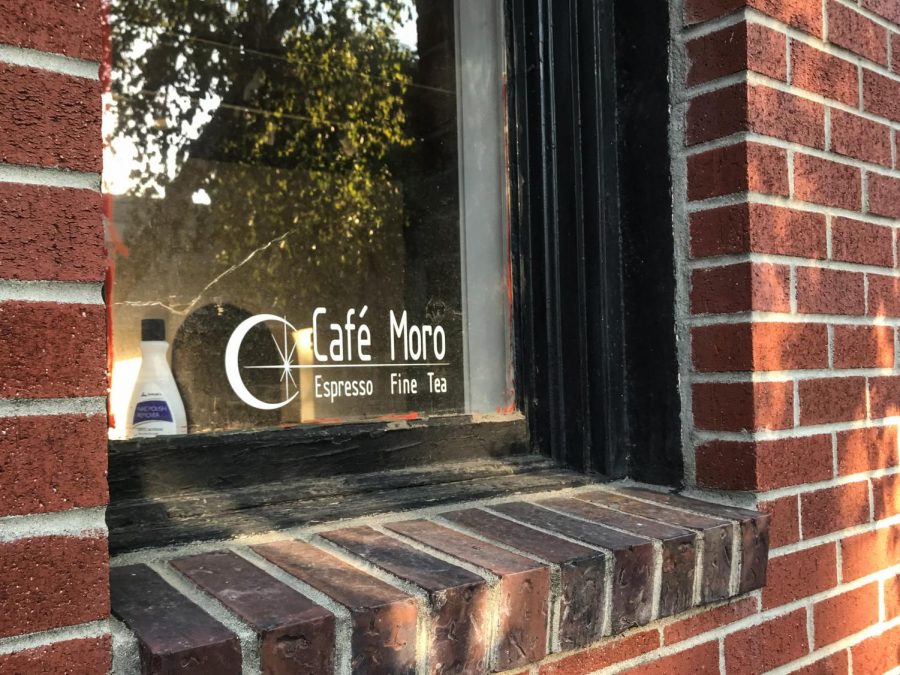 The new menu will feature a variety of flavored Red Bulls and coffee drinks, including drinks called Big Trains.

Manny’s Coffee House will open downtown on Aug. 7, almost one year after Café Moro closed in the same location.

Owner Immanuel “Manny” Montelongo said he has wanted to open a coffee shop since he was 10 years old. Now, at age 21, he is watching his childhood dream come to fruition.

Montelongo’s passion for coffee was inspired by a shop in his hometown of Prosser, Washington, where the owner knew his name, favorite drinks and things going on in his life. As a result, Montelongo said he wants to focus on customer service and developing relationships with regular customers.

“Customer service is going to be killer at the shop,” he said. “Our staff is awesome — super friendly, super inviting people.”

Barista Laynee Olmstead met Montelongo during high school, and they have been best friends ever since. Olmstead said she was skeptical at first about the idea of opening a coffee shop, but knew Montelongo would succeed.

Olmstead is excited to work with the staff because they have all been friends for several years.

Montelongo said his parents have started several businesses, and they are teaching him how to manage the business on his own.

Montelongo was a music education major at WSU for two years before he decided to focus entirely on opening Manny’s Coffee House.

“When I unenrolled from school, I didn’t know what I was going to do from there,” Montelongo said, “but this makes it well worth it.”

Manny’s Coffee House will have an indoor stage for live music and bright colors to make customers feel welcome, he said.

“I’ve seen about a thousand coffee shops, and I want to incorporate things that I like from all of them,” he said.

The menu will feature a variety of flavored Red Bulls and coffee drinks, including blended coffee drinks called Big Trains, which are not yet available in Pullman, he said.

“We’re going to be doing some unique things that aren’t found in Pullman or on the Palouse,” Montelongo said.

Manny’s Coffee House will be located at 100 E. Main St. in Pullman. Montelongo said he is posting updates about the grand opening on the store’s Instagram page, @mannyscoffeehouse.