WSU professor comes out of retirement 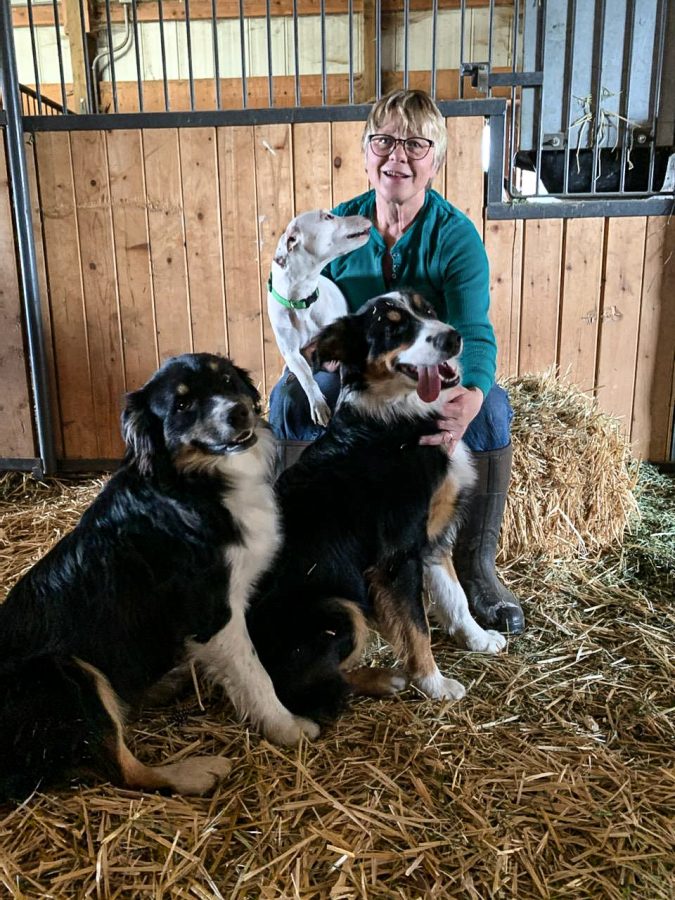 Fresh out of retirement, one WSU professor cannot wait to be back in person and give all students the hands-on learning experiences they have been waiting for.

Nancy Irlbeck, WSU Department of Animal Sciences clinical associate professor, said she is more excited than ever to be back on campus to meet all of the Cougs and tell them about her passion for animal nutrition.

“I teach companion animal nutrition,” Irlbeck said. “That is a biology UCORE class … I get students from all over the university so that I can reach out to students beyond their major.”

Irlbeck said her passion for animals began when she was young, when a television show inspired her.

“I had full intentions of becoming a veterinarian,” she said. “There was the television show, ‘Daktari,’ and it was about a vet in Africa who went all over in a Jeep taking care of animals.”

It was not until Irlbeck took her first animal nutrition class that she decided to focus on nutrition for animals with an even amount of toes, ruminant nutrition.

Irlbeck said she taught for almost 40 years until she decided to retire, only to return back to education in 2016 at WSU.

Irlbeck now owns a farm in Moscow where she raises hundreds of animals.

“My husband and I raise sheep. We have about 300 sheep on our farm and we have turkeys and chickens and guineas and llamas and horses and burros, she said. “I live in a zoo.”

Every year, Irlbeck invites animal science students from WSU and University of Idaho to her house during the sheep birthing season to give them a hands-on experience they cannot get anywhere else.

“Life is one of the most precious things,” she said. “To share that with students and to show them how to take care of the mother, and what to do if something is going wrong, and just let them have babies, it’s magical.”

Hope Prozanski, junior animal science major and Irlbeck’s student, said she had the opportunity to participate in the birthing process.

“I’ve never worked with sheep in my entire life, and getting that hands-on experience of being able to literally help an animal give birth to another animal — it was just a once-in-a-lifetime experience,” Prozanski said.

Even during distance learning, Irlbeck worked to keep students engaged and excited for class, Prozanski said.

“Every time that we would have class, [Irlbeck] would say ‘Good morning beautiful students,’ and it would just wake up the entire Zoom room and make it feel so much more in person,” she said.

Irlbeck has always put an emphasis on hands-on learning and building relationships with her students, which only excites her more for the in-person school year, she said.

“It’s hard for me as a faculty member, even telling stories to keep students engaged, but when you’re in a classroom, and the way I teach, you must be in the classroom,” she said. “It’s easier to maintain those relationships. It is easier to build enthusiasm.”