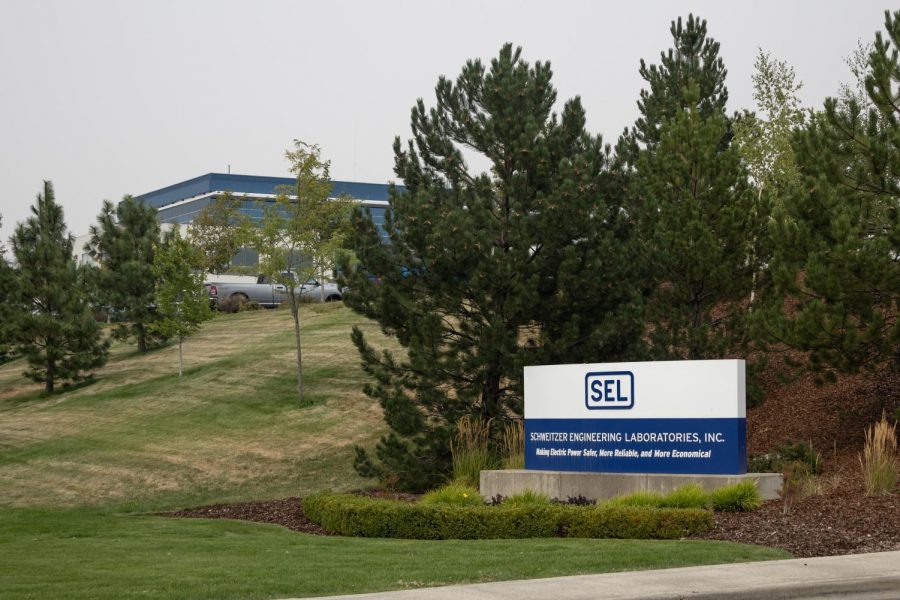 Schweitzer Engineering Laboratories employs some out-of-state residents, who are affected by the new tax, as some of them live near the Washington-Idaho border.

The Washington Cares Act, originally passed in 2019, will include a new tax on earned income beginning Jan. 1, 2022.

Marie Dymkoski, Pullman Chamber of Commerce executive director, said the Washington Long-Term Care Act is an unneeded fee on an employee’s income. The new tax takes $0.58 for every $100 a Washington employee earns.

The Long-Term Care Act was designed to help people in need of long-term care, according to the WA CARES Fund website. A person can receive up to $36,500 in their lifetime, but that amount is subject to inflation.

“The thought behind it was to make sure that folks who need that long-term care have [the] opportunity,” Dymkoski said. “This has been poorly planned and poorly executed … it just doesn’t make a lot of sense.”

She said employees wanting to opt-out of the new tax must do so by Nov. 1. Proof of another long-term care insurance is required to opt-out. However, most insurance companies do not provide any other options.

“Anyone that can do math can figure out that the program is already so underfunded,” Dymkoski said. “They’re going to have to rewrite something just to figure out how to fund it.”

She said the Long-Term Care Act is only available in Washington.

If an employee moves to another state, they are no longer eligible for long-term care, Dymkoski said. This also includes people working in Washington but living in another state like Idaho or Oregon. The out-of-state employees are still required to pay the tax but are excluded from the benefits.

Schweitzer Engineering Laboratories employs some out-of-state residents, who are affected by the new tax, as some of them live near the Washington-Idaho border, she said.

SEL founder Ed Schweitzer said around 600 of his employees attended workshops that explained the Washington Long-Term Act. He was surprised at how many of them did not know what it was, despite being passed in 2019.

The employees were surprised and expressed anger toward the Long-Term Care Act because many of them live in Idaho, Schweitzer said. Out of the 600 employees who attended the workshops, 400 emailed human resources to oppose the act and question why it was happening.

Schweitzer wrote two letters to Gov. Jay Inslee but has not received a response for either. Schweitzer said he created a website and posted the letters so employees can use the templates to send letters as well.

“It’s we the people,” he said, “that need to be talking about these things in an open fashion.”

Dymkoski said some employees still do not know much about the long-term CARES act, what the tax does or how it affects them.

“I hope that with more eyes on this,” she said. “We can get more people making phone calls and writing letters.”