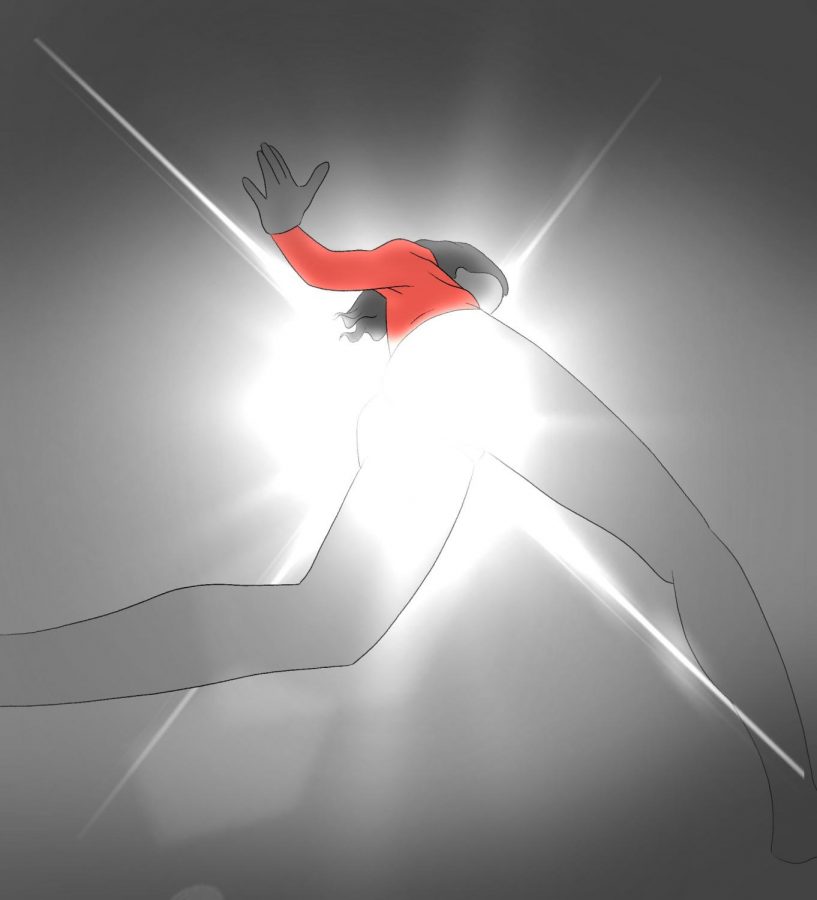 The themes in this album are similar to what college students are going through as they turn the page in a new life chapter.

The tone and aesthetic of “Solar Power” represent a stark contrast to Lorde’s early somberness. The promotional photos — featuring her wearing cheery, yellow clothes and smiling as she frolics on the beach — left many fans feeling as if she somehow betrayed her roots. One Twitter user even remarked how “2014 Lorde would’ve hated 2021 Lorde.”

“Solar Power” also somewhat leaves behind the heavy bass and low register singing that was Lorde’s signature sound (though not entirely). It is light and airy, often incorporating soft synth and guitar sounds to create an ethereal listening atmosphere.

However, in spite of the clear aesthetic and musical shifts, the album’s lyrics and overarching tone remain true to Lorde’s pensive, metaphor-riddled style.

Despite the critical response, the release of “Solar Power” actually could not have come at a better time, especially for the many college students who grew up listening to Lorde’s earlier work throughout middle school and high school.

As her first two albums dealt with themes surrounding youth and surviving the teen years, “Solar Power” is the perfect transition for Lorde and her fans alike — it is about trying to find yourself as you come into young adulthood, reckoning with your past self and how to move forward while being accepting of the choices you made.

For example, the fourth track, “Stoned at the Nail Salon,” is about Lorde wondering how her life is so different from what she thought it would be when she was younger and how it will be different in the future.

It dares to ask the bold question, “Am I having an existential crisis or am I just stoned at the nail salon?” College students and young adults everywhere (especially in Pullman) are probably all too familiar with questioning if they are truly having a deep thought or merely under the influence.

The album also satirizes growing up, as we age, we gain self-awareness and become more introspective.

“Secrets from a Girl (Who’s Seen it All)” makes light of the naivety of youth and the unpredictable nature of what is to come. Meanwhile, the feature title “Solar Power” explores the lengths one must go to be happy with oneself in a tumultuous world, like throwing your phone out the window to completely check out from society and embark on a journey of true personal exploration.

Through it all, “Solar Power” is an emotional journey, much like life.

It juxtaposes lyrical thoughts that are at times depressing, at times amusing and at times desperate, against consistently chill and relaxing music.

In many ways, this style and journey are the perfect metaphors for what all young adults — from international stars like Lorde to us here at WSU — are going through every day.

While the world moves around us as relaxing background music, we are being consumed by the intense thoughts and experiences that come with young adulthood.

Unlike Lorde, unfortunately, most of us are unable to escape these thoughts for a few years by disappearing and channeling them into an album.

What we might be able to do is tune out for about an hour and give “Solar Power” a listen, using the personal journey Lorde laid out in her album as a framework for our own self-exploration.

If nothing else, the holistic album is a relaxing diversion from the real world and all the emotions and responsibilities that come with trying to grow up in it.

Music plays an important role in many of our lives. Some of us play it, some of us dance to it, some of us sing it and nearly all of us listen to it. It can be anything from therapy to a reminder of who we used to be.

“Solar Power” is all of it at once. It has the potential to serve as anything a college student might need — from relaxing study music to background music for a good, therapeutic cry.

If you have the time and need a break, tune in to the chill beats and somber yet cheery lyrics of “Solar Power” and experience all the elements of coming into adulthood all at once.