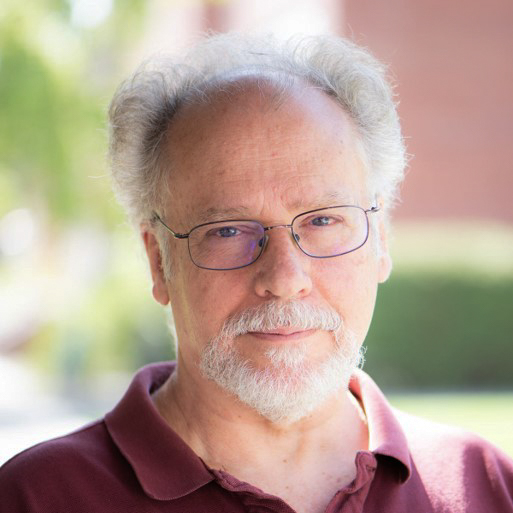 Rick Spence, retired Univeristy of Idaho professor, is speaking about the Roswell case and other Unidentified Aerial Phenomena at a Latah County Library event next week.

Spence is a retired University of Idaho history professor, specializing in Russian intelligence and military history. Spence said he taught at UI from 1986 until 2020. He received his doctorate from the University of California, Santa Barbara in 1981.

He said he did not take an interest in UFOs until recently when he was investigating whether the author of some UFO literature was a spy or was involved with spies.

The Roswell case is the 1947 phenomenon of a man who discovered the remains of an object on his property near Roswell, New Mexico, Spence said. The man brought some of the remains to the local sheriff. The U.S. Air Force later came and took samples for study.

An initial release was published by the U.S Air Force stating a disk was recovered, but was unclear as to what the disk actually was. There was nationwide hysteria over UFOs at the time and people spotted them everywhere, Spence said.

The remains were examined by a higher Air Force command, who concluded it was that of a weather balloon. He said the story was largely forgotten until the 1970s when other versions started to pop up, saying bodies were recovered from the crash.

There are other interesting theories as to what happened near Roswell in 1947. Spence said at the event he is examining the original sources, press releases and people involved, and then reviewing the different possibilities of what the recovered object may have been.

“I’m not a debunker,” Spence said.

Regarding the government’s June 25, 2021 Unidentified Aerial Phenomena report, there are still observed occurrences that are unexplainable when taking things like weather balloons and meteors into account, Spence said.

Spence has also focused on occultism, espionage and secret societies. He also spoke on 20th-century German Nazism at a previous library event and the program was well-received, Gillreath-Brown said.

“The subject of my talk is simply about what did and didn’t, based on the evidence you can actually find, happen at Roswell in 1947,” Spence said.