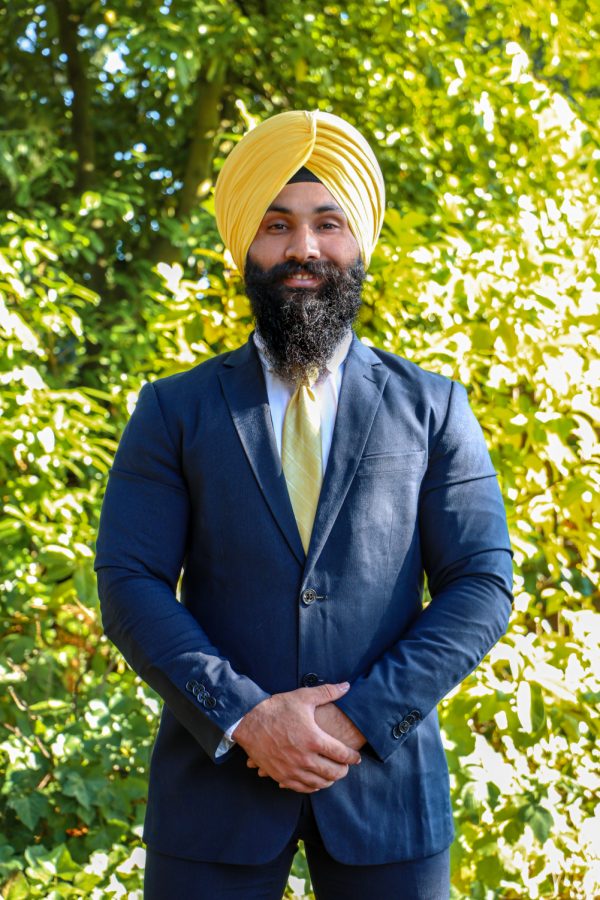 Founder of Tripick Sukhjinder Singh graduated from WSU in 2019 with a master's degree in data science.

When Sukhjinder Singh attended WSU, he was often forced into precarious traveling situations when returning home from Pullman. He knew there had to be a better way, so he decided to create his own solution – Tripick.

“I wanted to provide a platform where people like me could find transportation resources at flexible, low prices with drivers of similar interests as them,” Sukhjinder said.

With Tripick, CEO and Founder Sukhjinder has accomplished his goal.

Sukhjinder’s transportation struggles began during his first year at WSU. Without a car of his own, traveling back home from Pullman proved difficult.

Options like renting a car or riding the bus were too expensive and did not work with his schedule. It was also hard to coordinate with other students, as they were often flaky, Sukhjinder said.

He was forced to go on Facebook marketplace groups. In these groups, thousands of strangers post rides other students can join. The system provided little structure and no rider safety, essentially leaving students to enter into situations almost blindly, Sukhjinder said.

“We just want to make a self-energized community for intercity travelers, where they can participate in efficient and eco-friendly travel networks,” Sukhjinder said.

Tripick’s basic function is to connect intercity riders and drivers. This differentiates it from other rideshare apps, which primarily focus on inner-city travel.

Tripick’s services are perfect for what the team refers to as tier 2 and tier 3 cities — areas with smaller populations and thus fewer transit options.

Another unique feature of Tripick that sets them apart is the ability for riders to choose the gender of their driver. This is a feature the team added with female riders in mind, who may feel more comfortable going on a long ride with a female driver.

“Before you even take a ride, you can see if [the driver] is male or female, and their track record,” said Matt Brandow, Tripick chief marketing officer. “You can actually talk to the person before the ride.”

The security and comfort of travelers is a priority for Tripick, so much so that the app has multiple built-in safety measures, like their SOS feature. Once pressed, the feature will take you to a screen that allows users to call 911.

It also reaches out to a predetermined emergency contact, alerting them of your location and the driver’s information. The GPS coordinates are then updated every 5 minutes until the rider is able to get to safety.

Brandow said Tripick’s communication capabilities between users also help increase safety. Users have the ability to comment and leave reviews on other riders and drivers they have been with for other users to reference. This feature is not offered through other apps like Uber and Lyft, where people may be able to leave reviews, but no other information about the experience is available.

A long-distance trip from Spokane to Seattle could be as much as $500 through Uber. But with Tripick, the cost for the same ride could be as little as $70, Sukhjinder said. Tripick also offers students who frequently drive to and from Pullman the opportunity to make some money as a driver.

“It is a big opportunity for students to be their own entrepreneur and to make a little money on the side,” Brandow said.

The Tripick app just finished the test pilot stage and will be launching in the Washington area soon. The initial rollout is focused on seven universities around the region, including WSU, University of Idaho, Gonzaga and Central Washington University.

“At the end of the day, it’s made for the people, by the people,” Manvir said.

The Tripick app can be downloaded for use in both the IOS and Android stores.