Being transracial is not equivalent to being transgender 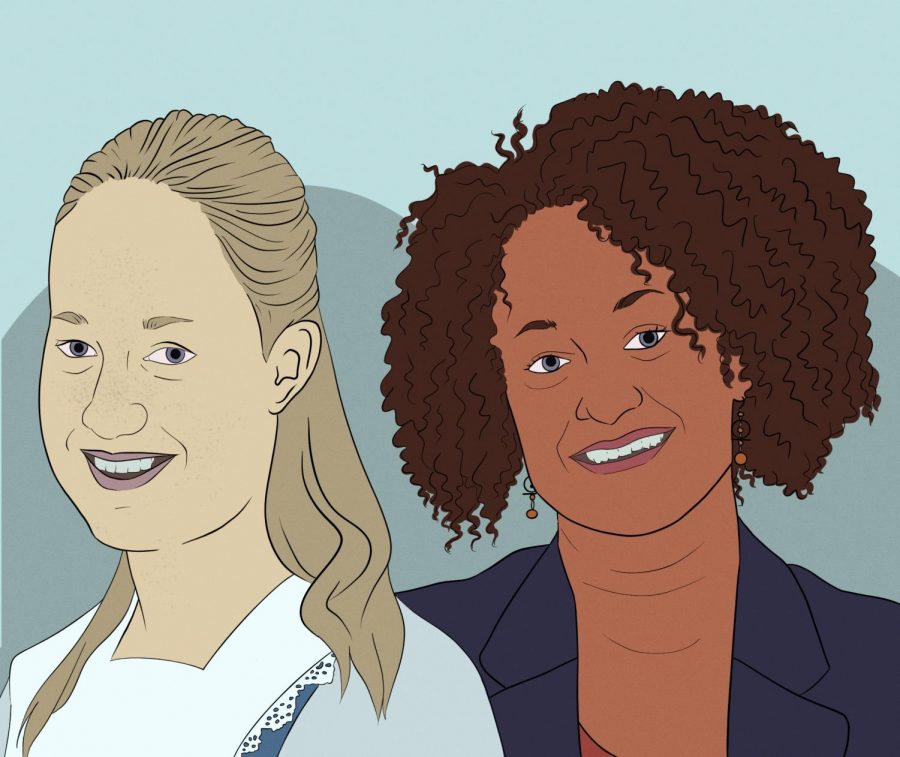 Throughout her adolescent years, Rachel Dolezal slowly transitioned from white to Black, eventually obtaining a position within the NAACP.

Factually, the term transracial is used to describe parents who adopt a child of a different race, typically associated with white families adopting children of color.

In recent years, though, people have been misusing the term to identify as a different race instead of the one associated with their ancestry.

Back in 2015, Rachel Dolezal, former president of Spokane’s National Association for the Advancement of Colored People chapter, self-identified as Black when she and her biological parents were, in fact, white. From her perspective, she was a Black woman trapped in a white body.

When the truth was finally revealed, the public began to sarcastically taunt her by using the term transracial to explain her transition from white to Black.

In turn, many uneducated people publicly declared that transracial identity does not exist – but it does, just not in the way that people today are using the term.

Since 2015, several others have come out as “transracial,” including German model Martina Adam, Florida man “Ja Du,” artistic director Anthony “Ekundayo” Lennon and many more.

It is important to note that the purpose of this column to not to discredit Dolezal’s or others’ claims on being born in the wrong body racially. That is a complex issue, and there is not enough empirical research on the topic.

Instead, I want to discuss several problems with the public misusing the term.

First, it undermines transracial adoptees’ identity. Unlike transracial adoptees, Dolezal was not given up by her biological parents and placed into another family, another culture and another race that did not belong to her. Dolezal also was not physically torn between two cultures and unable to relate to her birth race and culture.

Instead, Dolezal and others stole the word that embodied the experiences of these transracial children and appropriated it for their own personal gain.

The public’s lack of knowledge surrounding the term essentially negates and/or eliminates the struggles of transracial families.

Second, the public misuse of the term influences others to come out as transracial, hurting many communities outside of the realm of transracial adoption.

Oil London, a non-binary social media influencer, recently came out as transracially Korean. London had 18 plastic surgeries to “look Korean” because they “were born in the wrong body” racially.

Recently, London had undergone what they described as “racial transition surgery,” which they think is presumably like gender transitioning surgery.

The entire viewpoint that “transracial” identity is equivalent to transgender identity is insulting to the transgender community. Transgender people do not choose to be trans, unlike Dolezal, London and others who choose to identify as a different race.

The whole concept of racial transitioning is rooted in white supremacy. If you notice, the people who claim to be transracial are white people who steal from the oppressed, whether that be co-opting the term transracial or taking a position in the NAACP. It is practically impossible for people of color to self-identify as white.

Carmen Lugo-Lugo, WSU professor and School of Languages, Cultures, and Race director, explains her thoughts on the whole situation.

“The premise that being transracial is equivalent to being transgender is flawed and obscures a few fundamental differences,” she wrote in an email. “They take fundamentally different forms in how they manifest.”

On the one hand, the misogyny created due to our society’s views on gender is not inherited or passed down from generation to generation. Your womanhood is not the result of how your mother or grandmother lived their life as a woman, Lugo-Lugo wrote.

“Trans women may not have experienced misogyny from the moment they were born,” Lugo-Lugo wrote, “[but] the moment they come out as trans women, they will get their first dose of misogyny, because they are announcing their womanhood, and womanhood is always seen as lesser than.”

Transgender individuals cannot identify with some parts of a community and deny the other parts involving oppression. They must experience the good and the bad.

“Transracial” individuals, however, can identify with certain parts of a racial culture, while systematically avoiding the oppression that comes with the group. Because they often do not physically look like a member of the racial group, they can always resort to their white privilege.

On the other hand, race is inherited and passed down from generation to generation. Race is based on the current experiences and historical events of the racial group.

“A Black person comes from a history that for over 200 years construed their bodies as property,” Lugo-Lugo wrote. “A country that has legislated every inch of that body, and that has purposefully and systematically refused to let that body breathe and exist and definitely has not allowed that body to accumulate and pass wealth to future generations.”

If a person claims to be “transracial,” it excludes the history of the racial group and creates a personal in-the-moment, which detaches the reality of other members in the group they claim to belong to, Lugo-Lugo wrote.

WSU Professor John Streamas, professor of comparative ethnic and American studies, agrees the public is misusing the term to describe Dolezal and others.

“But the [English] language doesn’t have a word that really represents these people’s intentions,” he wrote in an email.

It is understandable why the public misuses the term, considering the prefix “trans” indicates the move from point A to point B is usually fixed and permanent, but true transracial identity is normally fluid, Streamas wrote.

Going forward, the English language needs to develop a word to represent Dolezal, London and others’ intentions. Or we need to alter the existing term related to transracial adoptees.

We, as a society, cannot continue to harm communities with our ignorance.