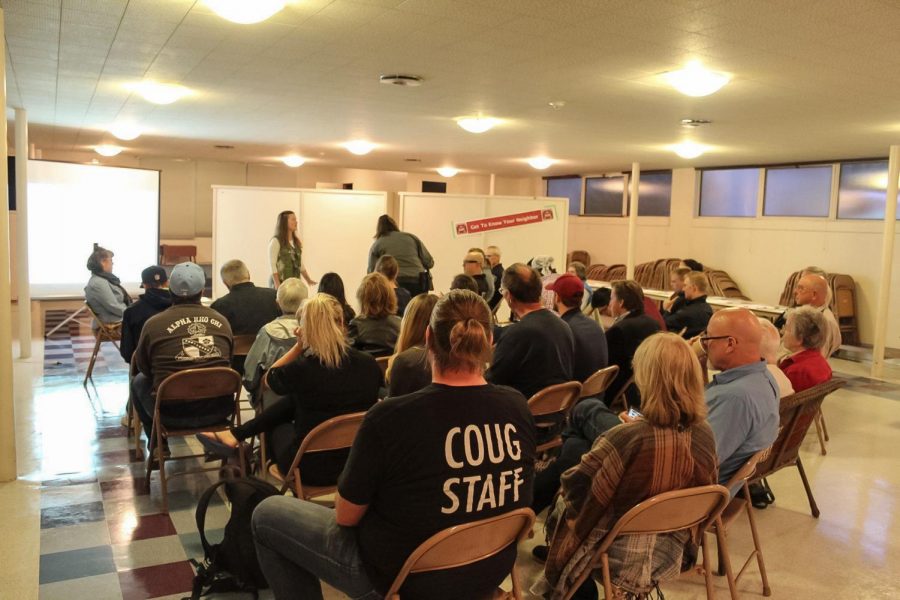 CHA encourages Pullman community members to attend the meeting to learn more about what is going on in the community.

The College Hill Association is holding its annual public meeting on Wednesday over Zoom to elect new board members and discuss various reports.

CHA is inviting members of various on and off-campus organizations to speak, including Pullman Police Department, Pullman Disposal and the Center for Fraternity and Sorority Life, Munch-Rotolo said.

Each group will give a 3-5-minute presentation to start the conversation and get the meeting rolling, she said.

CHA encourages Pullman community members to attend the meeting to learn more about what is going on in the community. Munch-Rotolo said CHA will discuss where donations are allocated to and the efforts the organization is making in the community.

“We’re really proud to support what’s going on down at the depot …  it’s an old train station that’s getting rehabbed,” she said. “We consider them sort of at the base of College Hill, so we just gave them $1,000 for the second year in a row.”

CHA is an agency seeking donations to better the community and gives students the opportunity to do community service on College Hill, she said.

The meeting can be joined here.