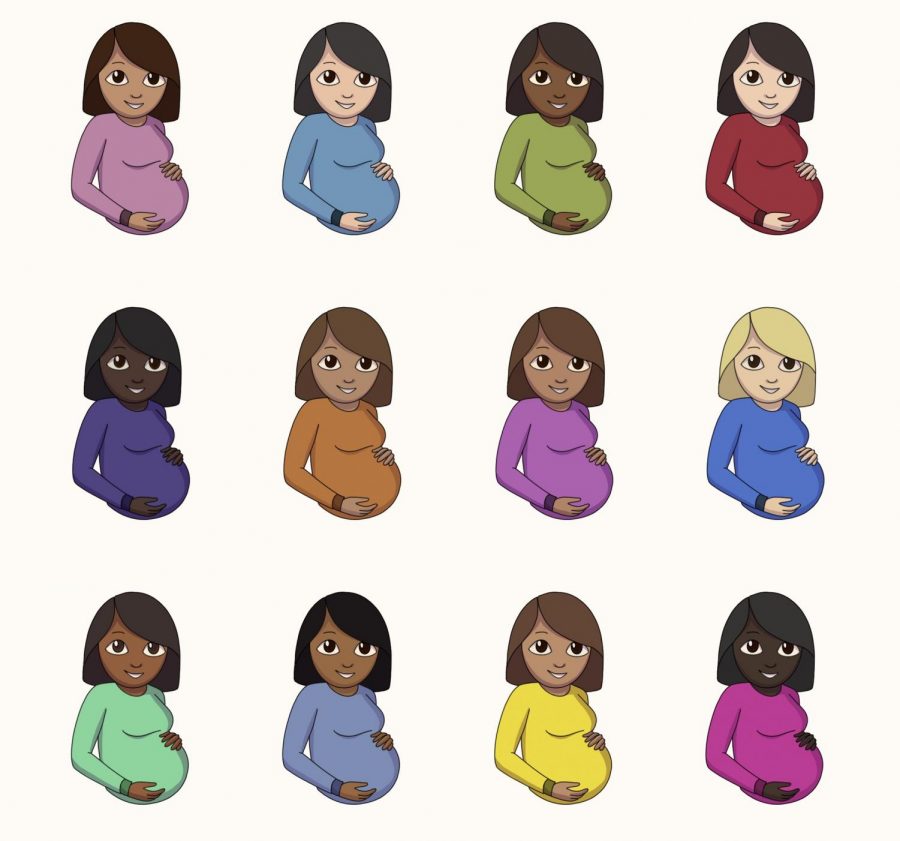 The reaction to Drake’s latest album is all over the board. Some love it and some hate it, but his consistent quality overshadows any changes to style he may make.

The artist has become well known since his debut album, “Thank Me Later,” back in 2010. The recent release is a bit of a change from his older albums, “Views” or “Scorpion,” but overall is a solid three-out-of-five stars to me.

From late-night drives to “Get Along Better” or early mornings with “7 am On Bridle Path,” I will be listening to this album until his next release.

Sophomore accounting major Nick Okutsu does not love or hate the album but understands why CLB is getting hate.

“I kind of like the older stuff more,” Okutsu said. “I wish he rapped more.”

Many reviews throughout social media bash the album for being overrated and not what listeners expected. Drake’s music may not be the same as his debut 11 years ago, but he is still on top. Giving us music that will be played on the radio for years to come.

Despite the inconsistency among fans, CLB surpassed Kanye West’s album, “Donda,” in sales by almost double. There has been an argument among fans over which album is better — I think these numbers show it all.

Over 153 million streams were recorded within the first full day of CLB being released.

Junior communications major Cristian Gonzalez has been a Drake fan since his early days of middle school.

“Numbers talk; a lot of people are listening to it,” Gonzalez said. “[Even with the hate], it is still on top of the board.”

The views won’t stop there; this album will continue to get attention through TikTok, where some of the featured songs are becoming trends.

Drake did not miss in my opinion. He features many hit artists such as Travis Scott, Future, Young Thug, JAY-Z, 21 Savage, Lil Wayne, Rick Ross, Kid Cudi and other well-known names in rap and hip-hop.

Having hit artists featured connects more with listeners. But there is still some confusion about the meaning of the album. What theme is Drake trying to get across in CLB?

“I think he is getting older and probably doesn’t have the time to play around anymore,” Okutsu said. “[He is] definitely going into the more chill phase of his life.”

This chill phase could be transformational for Drake in a good way. I would love to hear Drake write a love song about his future partner.

“It’s a mix of toxic masculinity with hoping to settle down with the one,” Gonzalez said. “He showcases how he has his way with women throughout the whole album.”

In the song “Champagne Poetry” his lyrics mention, “My soulmate is somewhere out in the world just waiting for me.” Nods to a long-term relationship like this givelisteners the idea that it might be time for him to find the “one.”

Drake’s change in style does not impact the devotion of his fan base; they will always support him through any transformation. West and Taylor Swift are two other major artists who have started with different styles of music than the music they make today.

Regardless of Drake’s new styles, he still is at the top of his game. Drake sings, “Somehow I’m the greatest in the game to my own amazement. The greatest in the world there’s no debatin’,” in his song, “7 am on Bridle Path.” He knows his skill is unmatched. This confidence will drive him forward even with some fans critique his new work.

These lyrics speak the truth; Drake has become the most-streamed artist on Spotify since the release of CLB. The fact that the whole world is still listening two weeks after its release says enough to me about its lasting popularity.