Album review: ‘By the Time I Get to Phoenix’ – Injury Reserve

New hip-hop album said to be first in post-rap genre; made in honor of deceased band mate 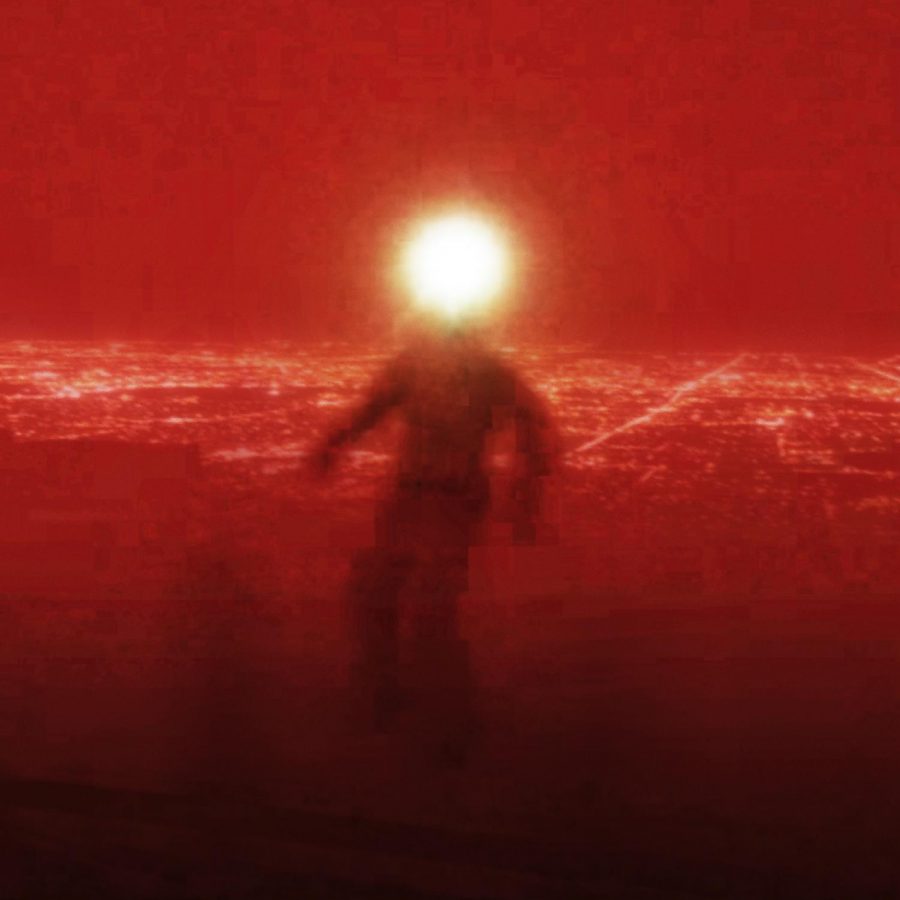 Deciding to listen to the album might have been one of the greatest decisions of my life.

Over the weekend, I skimmed the Internet for recent albums I could listen to review for the Daily Evergreen. Everyone seemed to be talking about one project that has been making the rounds recently.

Injury Reserve is an alternative hip-hop group formed in Tempe, Arizona. The group formed in 2013 with rapper Ritchie With a T, producer Parker Corey and rapper Stepa J. Groggs. They released two mixtapes and an EP before they released their self-titled, debut album in May 2019 to critical acclaim. However, while working on their sophomore project, Groggs died in late June 2020. The death had an immense impact on Ritchie and Corey, who continued to work on the project after his death. The two released their follow-up, and potentially final, album “By the Time I Get to Phoenix” on September 15, 2021.

This album sees Injury Reserve take a deep dive into some of the most experimental realms of hip-hop no one has seemed to have explored yet. The beats on the album sound like collages of electronic noise that are attached together with glue. The album sounds so broken, yet simultaneously perfectly constructed. This sound is evident in the track “Superman That.” The track utilizes a sample of Black Country, New Roads’ song, “Athens, France,” chopped and distorted. Ritchie’s heavy autotune mixed with a nostalgic aurora of glitchy noise creates an emotional track.

Most of the album is influenced by the COVID-19 pandemic and the George Floyd Protests of 2020. One of the clearest examples of this is the track “Footwork in a Forest Fire,” which includes a verse from Groggs on the track. The track violently dives down into the anger during the George Floyd Protests. The beat on the track has ear-splitting bass and a looping sample that sounds like a low-pitched train crossing alarm. The track features manic rapping from Groggs and an autotuned Ritchie that makes Kanye West’s autotune style sound timid.

“Are you down to ride?

Yeah, we down to ride

I said, we down to riot

Sorry mama, I try my best

To no longer be polite

They tryna take my life

And they take my rights”

The end of the album has some of the best hip-hop tracks I have heard. The track “Knees” has an instrumental that doesn’t really have an identifiable genre to be put in. The track contains soft singing from Ritchie about struggling to cope with growing up and reminiscing about his youth.

“Knees hurt me when I grow

And that’s a tough pill to swallow

Because I’m not gettin’ taller

Please, is there any way I could grow, please?”

The track contains more weight on Groggs’ verse due to his passing. His lyrics regard his struggle to grow as a person too, as well as elaborating on his problems with alcohol.

“S***, I seen my aunt the other day, she started roastin’ me

Like, ‘Baby, how come every time I see you, you gettin’ pound in the face?’

Had some rude l s*** I’d want to write her, then I thought about it

I should probably take this booze off my rider”

However, the closing track “Bye Storm” is where the album really becomes somber. The lyrics regard the loss of Groggs and how they continued to complete their work without their friend. Comparing their hardships to a storm, Corey and Ritchie singlehandedly create the most emotional hip-hop song I have ever heard. The beat sounds nostalgic, as if the music itself is reminiscing about a time when Groggs was alive.

“I see my ankles break down, I don’t know how to hold that

There’s only so much two arms can truly hold, man

Everybody got that one and keep the rest open

But who gon’ hold it down when that rock can’t take the moment?”

Not only did Corey and Ritchie not leave Groggs’ death in vain, but they simultaneously created a new genre of rap. People all over the Internet have brought up the point that this is the first album that could be considered post-rap, and it goes to show how genius this masterpiece is.

I honestly believe that this is the greatest hip-hop album of all time. Better than Kendrick Lamar, better than Kanye West and better than MF Doom. Never have I had an experience like this listening to hip-hop.