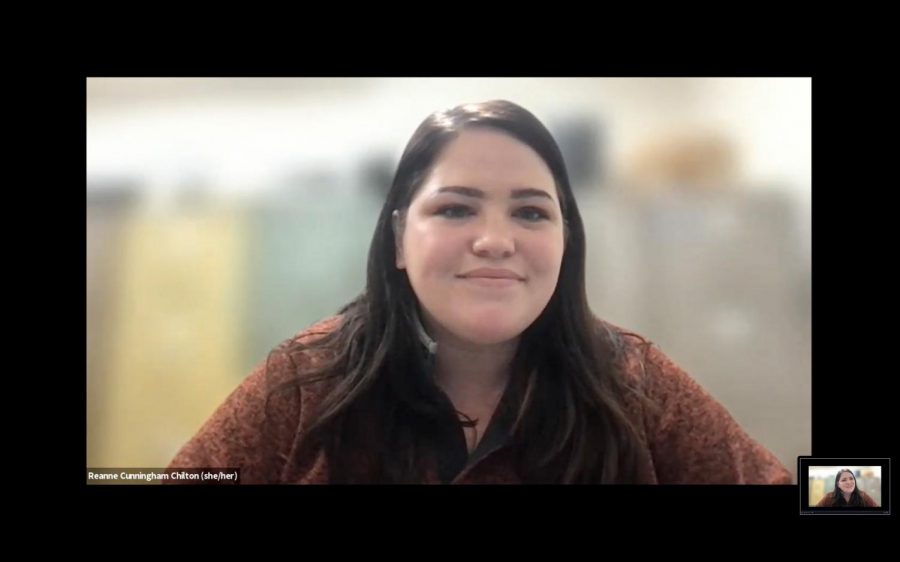 Chilton is a fourth-year student in the clinical psychology program and served as a GPSA senator before taking the positions of vice president and chair of legislative affairs.

“I’d like to expand our campaigns to paint a more well-rounded picture of why graduate students are in a position that is actually particularly vulnerable to exploitation and mistreatment, and why we shouldn’t be overlooked,” Chilton said.

Senator Jocelyn McKinnon-Crowley said she was concerned about Chilton’s duties in her current positions with legislative affairs and how they will be handled.

Chilton said as president she will continue to fulfill the duties of the post she is leaving until those positions are filled.

Senator Madison Honig and McKinnon-Crowley said they were concerned that they did not have enough background information on previous years’ budgets and wanted to abstain from voting to approve the new budget totaling $514,304.

Senators passed the budget with the intention of revisiting it at a later meeting.

The budget for dissertation grants for doctoral students was also increased from $12,000 last academic year to $15,000 for this academic year, said Behnaz Molaei, chair of awards and scholarships.

Applicants for a dissertation grant may receive a maximum of $500. The budget will be split evenly between fall and spring semesters, she said.

At a previous meeting, GPSA senators voted to increase the number of days the WSU Children’s Center is open from three to four days a week, according to a Daily Evergreen article. The Children’s Center decided to decrease back to three days, citing rising COVID-19 cases, said GPSA Vice President Marwa Aly.

Student Affairs administrators Jill Creighton, Sean Greene, Kim Holapa and Jaime Nolan, discussed what their departments and divisions do and how they can be helpful for graduate students.

“I think it’s really important that graduate students and professional students, especially, remember that the dean of students is here to support you, too,” Creighton said.

Students can refer themselves or those in need of some extra support to the Student Care Network. The organization can help students experiencing different types of crises like food and home security needs and connect them with other resources, Creighton said.

*Editor’s note: This article has been updated to correct the titles of Student Affairs administrators.