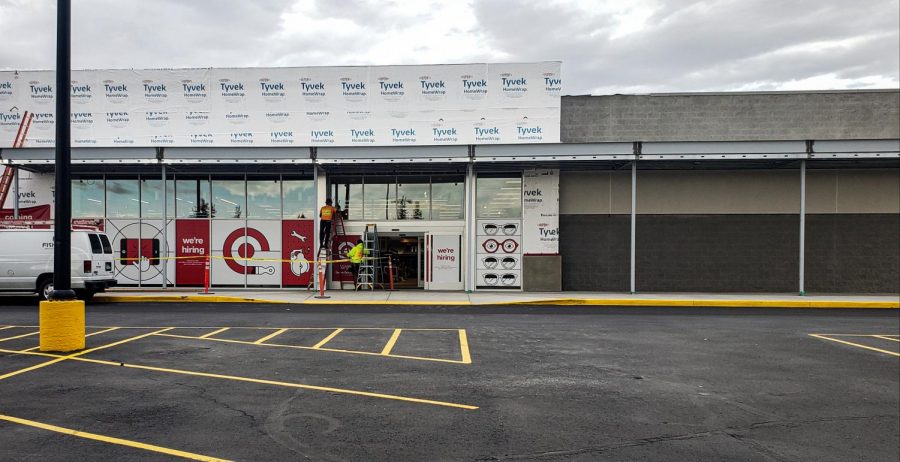 Target at Palouse Mall in Moscow is set to open Oct. 24. It is in the final stage of construction.

Target announced it will be opening a new store on Oct. 24 in the Palouse Mall in Moscow, Idaho.

Goodwin said there are multiple phases of construction Target went through to get running, and it is now in its final phase for opening up this fall.

Everything safety-related has been completed, but the building will not be ready to open for another few weeks, he said. Employees started training, and the shelves are currently being stocked.

Goodwin said the community has had nothing but positive reactions to the store opening up.

“Everybody seems to be pretty excited that we’re getting the Target,” he said. “I have not heard any negative.”