Local festival resumes after being postponed by pandemic 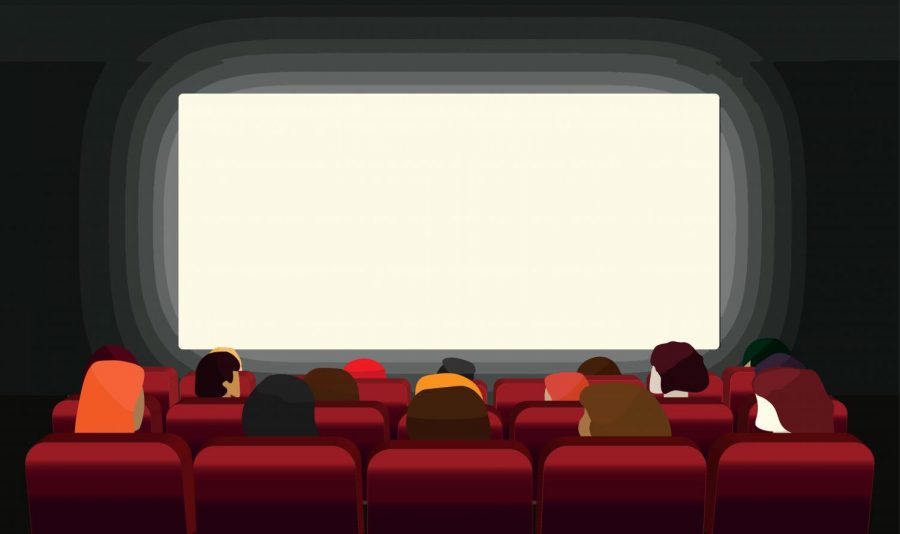 As the pandemic has prevented the vast majority of people from seeing movies, the Palouse French Film Festival is a welcome and much needed gift for those who want to start the slow transition to normal life.

The Palouse French Film Festival held at the Kenworthy Performing Arts Centre features films that may not be so well known to American audiences, but are well regarded in the sphere of French cinema, according to their website.

Every Tuesday in the month of October, the festival will play one French Film at the centre, totaling four films by the end of the month: two comedies and two dramas. Viewers will have the opportunity to see a range of French cinema, bordering on the absurd to deeply moving and sobering, according to the Kenworthy website.

Students can enter for free and guests pay $10 for all four movies, or $5 per movie if they don’t want to see them all.

The opening night is at 6 p.m. Oct. 5. It will include wine for those who are 21 and older and an array of French cheeses, sausages and other snacks to celebrate the event.

The closing night will also offer sparkling wine and French cookies. The Kenworthy concessions will be open on all nights to serve popcorn, soda, beer and candy. The rest of the movies will start at 7 p.m. Tuesdays.

“We hope to encourage understanding of another culture and appreciation for an art form France is well known for worldwide,” said WSU French Professor Sabine Davis.

Although most American audiences aren’t familiar with much French cinema, they have no doubt encountered French stories – folk and fairy tales – such as “Beauty and the Beast” by Gabrielle-Suzanne de Villeneuve or longer novels like “Les Misérables” by Victor Hugo, both of which have been adapted for the stage and the screen.

Even though the very first fully animated motion picture was shown to audiences through the American Walt Disney, the actual technology behind it was invented by French cartoonist Émile Cohl according to Whistling Woods International Blog.

“We also hope to instill in our students a certain openness to different views or ways of life with the hope that it will broaden their worldview and enrich their life,” Davis said.

If you didn’t make it to the first showing, “Le Retour du Héros,” the film is available for free on Tubitv.com. The Kenworthy theater does have mask mandates and a limited capacity of 125 people.