Oxford comma should be part of AP style format 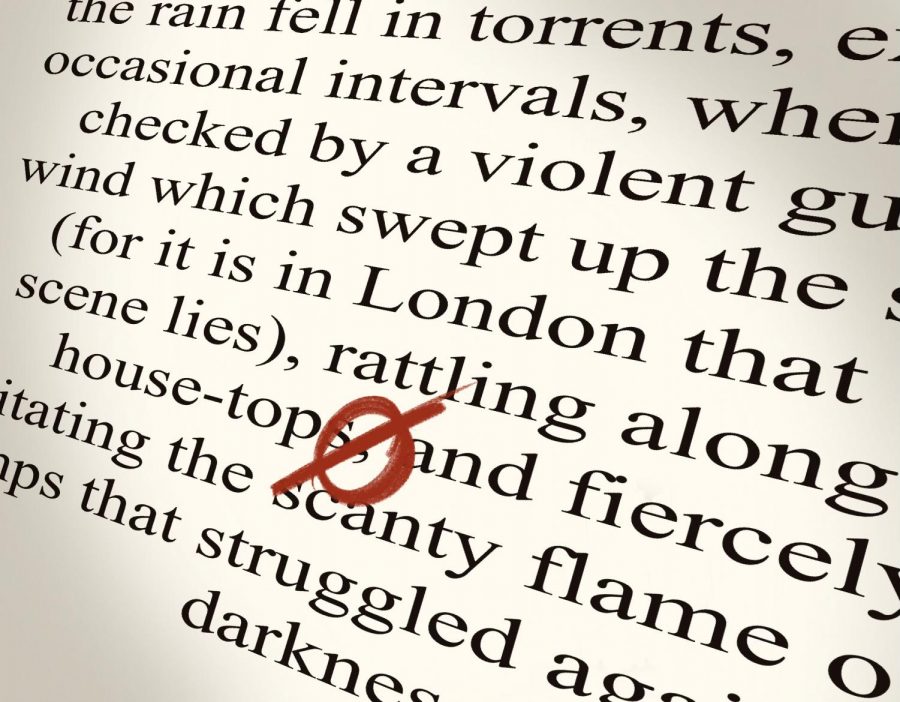 The fact that the oxford comma is not used in journalistic writing is sickening.

Writing is one of the most prolific formats for news. One would think the official format of journalistic writing would try to use rules that make writing as clear as possible.

Alas, AP style formatting does not allow the Oxford comma. For many reasons, the exclusion of such a useful tool is both baffling and upsetting for those who must write in AP style.

While there are many reasons to use an Oxford comma in one’s writing, perhaps the single most important reason is that it provides clarity and conciseness in sentences.

“I usually rewrite my sentence[s] so I do not run into the problem of wanting or having to use it,” Alvarado said.

One’s use of the Oxford comma is, of course, something that can be worked around. A writer can change the structures of the sentences they are writing in order to avoid using them at all.

The main issue is that it should not have to be an issue that needs working around.

Having to follow such a mundane rule in writing, which is an exercise based in creativity, forces a person to change their personal style of writing. The required Oxford comma detracts flavor and color from writing when writers must restrict their natural style from their work.

Another major issue with AP style excluding the Oxford comma is that it is one of a very few types of writing that actually forbids the use of this comma. This is an issue for those who have to write in AP style as well as other formats; it presents a challenge to maintaining consistency in their writing.

This highlights how alone AP style is in its crusade against proper writing conventions and really plainly presents the style as nonsensical. After all, if the Oxford comma is consistently used in academic writing, why should it not be used in an outlet that people read daily — such as newspaper journalism?

Not only is the Oxford comma a useful tool in writing, but it is also such a common-sense convention that writers are taught to use in primary education for clear writing.

McKenna Zanelli, junior athletic training major, said the Oxford comma is especially important in a journalistic setting because of the proliferation of written news.

“It provides more clarity in writing,” she said. “It is important to be able to communicate clearly and not using the Oxford comma make[s] communication harder.”

In a profession where clarity is of the utmost importance, the Oxford comma really should be included — if for no other reason than to make news more readable.

The Oxford comma is not an optional part of writing; it is a necessity. It is about time the AP Stylebook got it together and used proper grammar.