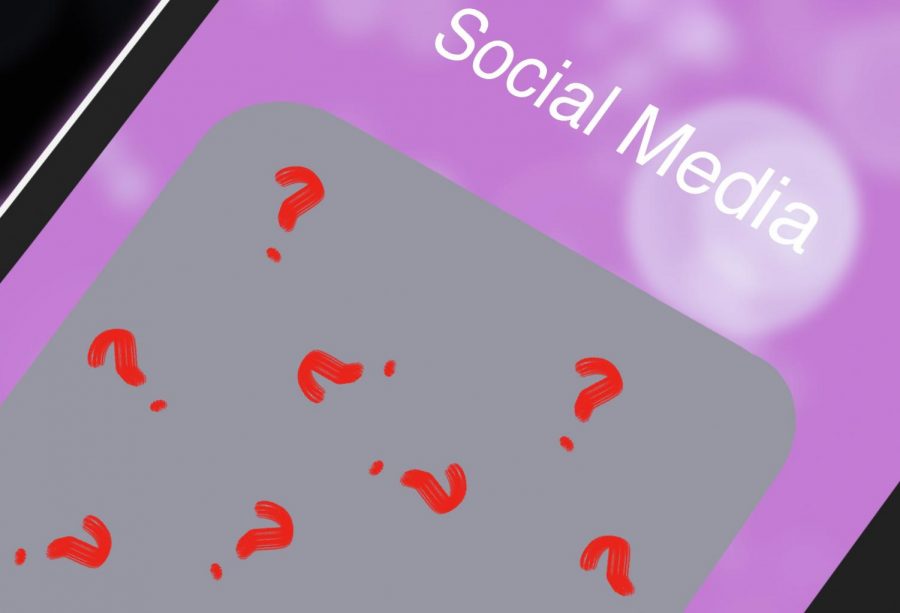 Liberals and conservatives alike are unsure of how to navigate this new age of digital existence.

Last Thursday, Connecticut Sen. Richard Blumenthal called for the end of “finsta” in a questioning of Facebook’s Head of Global Safety, Antigone Davis. Although Davis explained this was not possible as “finsta” is a slang term for a fake Instagram account, it seems that Facebook and other social media platforms opted to follow through on the demand.

This Monday, Facebook and its many subsidiary companies – including Instagram and basically every other social media platform out there –  experienced outages to the extremes. That is what happens in late-stage capitalism when literally everything is owned by exactly seven major conglomerate brands.

Sources say the shutdown was the initial result of a disgruntled and unpaid Facebook intern pouring coffee into the mainframe.

It was prolonged when Facebook employees were unable to contact each other as they had only used Facebook’s own messaging platform, Facebook Messenger, so at no point had they bothered jotting down each other’s phone numbers.

By Wednesday morning, nearly every major social platform announced the sites would be shutting down permanently. One by one they disappeared from app stores, leaving behind only one functional social media platform on the entire market: Parler.

Parler was founded in 2018 and originally promoted itself as “unbiased social media,” but quickly emerged as the most biased social media possible, playing home to violent hate-speech that is especially popular among conservatives. It has previously been banned by Apple, Google and Amazon.

But in an effort to give smartphones a purpose beyond distracting little kids who want to play games on them, the companies have reinstated the last social media platform in their online stores.

“I hope all those SJWs stay the hell off Parler,” said senior history major Wright Winger. “I don’t care that everything else is gone. Parler is about freedom of speech! No censorship from Big Tech, just sharing ideas freely without any of those snowflakes getting in the way.”

When asked if blocking certain people from joining Parler based on their political affiliation violated their freedom of speech, Winger declined to comment and reiterated the thing about snowflakes.

Parler was created in response to major platforms cracking down on misinformation and hate speech, especially regarding the COVID-19 vaccine and the 2020 U.S. presidential election. As a result, the platform is rife with this type of thing.

“I’m honestly really interested in where they’re coming from. I think it’s important that we cross social media lines and have these conversations, so we can come up with more cooperative and bipartisan solutions to our problems,” Kratt said.

People who share Kratt’s viewpoint are literally the only ones who care about bipartisanship and cross-party conversations at all. Like even a tiny bit. But sure, maybe that will get something done sometime.

Gen Z are not the only people struggling to come to terms with this new reality — many politicians are facing similar problems.

On Thursday, President Joe Biden was forced to hold up his phone during a press conference and show off all of the photos he had gotten of himself walking around the White House that week, as he could no longer post them online.

Many Congresspeople are also being forced to realize for the first time that they can no longer just Tweet about how someone should do something about all the crazy stuff going on — they are actually the people who are supposed to be doing that something.

Arizona Sen. Kyrsten Sinema in particular has been struggling. Friday morning she was found collapsed on the steps of the Capitol Building with an empty bottle of wine, seemingly inconsolable at the thought of actually having to do her job rather than spend all day liking content from Wine Mom Instagram accounts and being annoying about her training progress for her next Iron Man race.

While the future of Parler, and all social media, remains uncertain, one thing seems to be clear: Joe Biden is going to keep going on really intense walks, all around Washington D.C., regardless of whether he gets to post about it online or not. And we, the American people, are just going to have to learn to deal with that in some way besides making fun of him on Twitter.