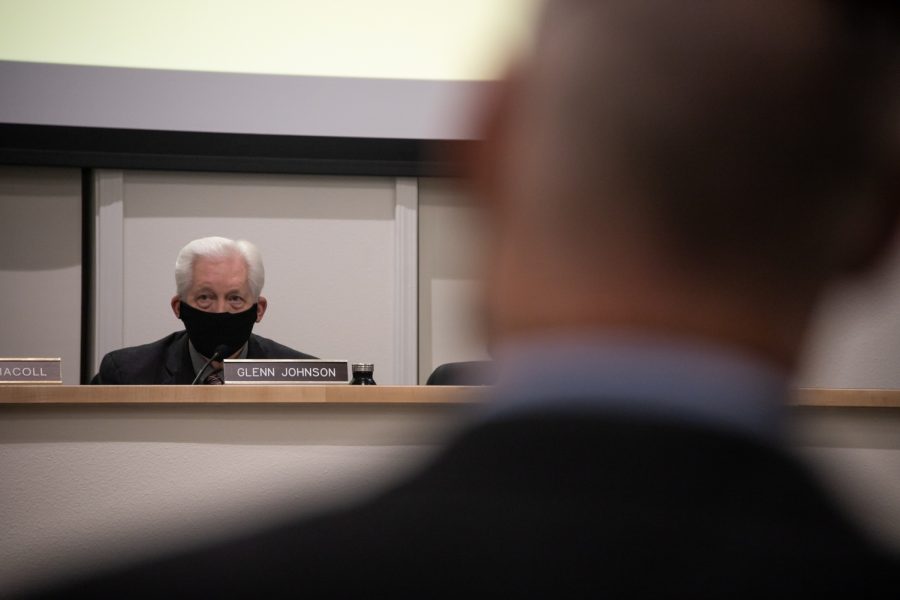 The project will take several years and cost about $3.4 million. That cost includes savings from a potential data collection partnership with Avista, which already automatically meters the power.

The city developed an analysis group made up of council members, city administrators and engineers to select the right firm. The group reviewed several different proposals and concluded the Welch-Comer consultant team is best for the master plan, said Public Works Director Shawn Kohtz.

The master plan is a concept plan for the downtown. Welch-Comer will be the group that gets into the details and adjusts the plans when necessary, he said.

The consultant team will work to make sure the concepts set by the master plan are viable and set estimated costs for each element, then bring back that information to city council to decide which elements of the plan can move forward, Kohtz said.

The planning commission plans to bring the final draft before the council for consideration on adoption at the Oct. 26 meeting, Lott said.

Councilmember Eileen Macoll said the master plan exists more as a template, rather than a plan that must be followed precisely. Changes can be made when needed, she said.

The council also approved a resolution to approve plat number 12 at the Paradise Hills Subdivision. A plat is an area of land, usually made up of several plots, or sections, according to realtor.com. The plat is located within a section originally approved for development by the council in 2017, said Clayton Forsmann, deputy public works director. Four phases of the subdivision have been completed so far.

Plat number 12 totals 7.24 acres in area and will make 19 lots, he said. The plat will connect Canyon View and Terre View drives through Overlook Drive.

The council approved a motion from Kohtz to apply for the Bureau of Reclamation WaterSMART Water and Energy Efficiency Grant.

The grant would allow the city to automate more water meters by connecting data transmitters to the meters, Kohtz said.

The project will take several years and cost about $3.4 million. That cost includes savings from a potential data collection partnership with Avista, which already automatically meters the power, he said.

There are two levels for the grant that the council considered. The first level is where the city applies for a $500,000 grant and multiple funding cycles over five years. The city could also apply for the second level once, which would fund about half the project. The first level has a greater likelihood of approval, Kohtz said.

The council voted to approve applying for the first grant level.

The council also approved the creation of a new administrative sergeant position for the Pullman Police Department.

Police Chief Gary Jenkins said the creation of an administrative sergeant position would give more time for command staff to focus on their work with those who work under them because they would have to spend less time on administrative work. The new position is converted from an unfilled second commander position.