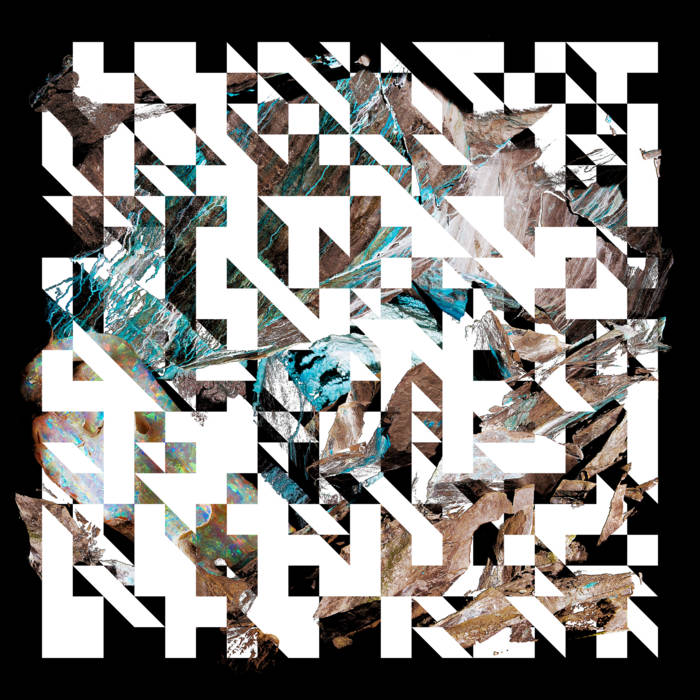 It is impossible to pick out specific instruments on some parts of this hard core album.

In the first ten minutes of listening to this album, my mind had already become a pool of mush melted by the utter chaos this record produces.

Frontierer is an underground mathcore band hailing from the hills of Scotland. In 2018, the band received critical acclaim for their second album, “Unloved.” Critics fell in love with the band’s harsh and chaotic sound the album produced. The band released their follow-up record, “Oxidized,” on Oct. 1, 2021.

The production on the album is unique. Most of the time, the vocals on this record sound buried beneath mirages of sound. Each instrument is mixed so harshly together that it is almost impossible at times to single out an instrument. The constant noise on each track could be identified as anything from a guitar riff to a man smashing his face on an electronic keyboard.

The first track on the album, “Heirloom,” immediately catapults the listener into a flurry of screaming and heavy guitar riffs. The track introduces its glitchy computer sounds found throughout the album. These glitchy, wailing electronic noises sound like a computer screaming for life.

Another track on this album that is incredibly well crafted is the track “Southern Hemorrhage.” The beginning of the track is muffled, which made me think that my headphones were not working right. I made the mistake of turning the volume up and once the effect dropped, I almost blew out my eardrums. The track has some of the most chaotic glitch sounds on the album. They constantly cascade up and down while the drums and guitar halt for a split second before kicking back in.

The only way I can describe how this album sounds as a whole is like an audial seizure. Listening to this album with headphones should be highly discouraged, as fifty minutes of this noise can probably do serious damage to the eardrums. At the same time, I couldn’t stop listening. The album has heavy riffs with heavy drum work that are great for headbanging, even if half of the time you can not figure out the time signature.

While the album gets a little bit repetitive by the halfway point, the album’s ability to destroy eardrums is impressive in and of itself.