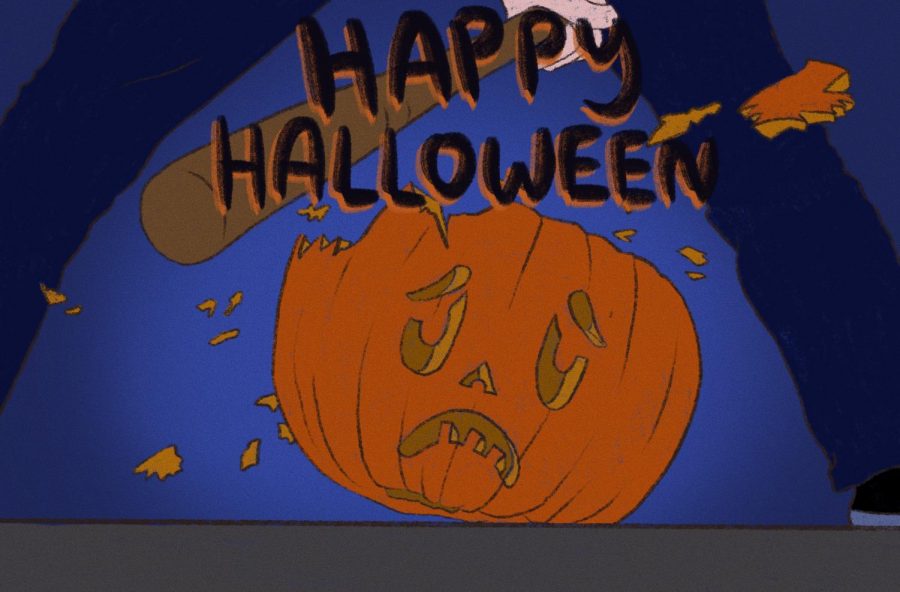 It is almost Halloweek, and if past years are any indication, Pullman and WSU police officers will have their hands full of crimes and costumes.

As Halloween approaches, the WSU and Pullman Police departments are preparing for a possible increase in crime rates.

“Whenever we have a lot of alcohol, a lot of drinking going on, a lot of parties, we always tend to have an uptick in other crimes as well,” Opgenorth said.

Opgenorth said in previous years, he responded to car accidents involving drunk drivers and would show up to a car full of people dressed as mummies and other fun costumes.

“My memories come from not necessarily the crimes but the costumes that we deal with,” he said. “It kind of sticks in your memory because that’s something you don’t see every day.

Steve Hansen, WSU assistant chief of police, said people celebrate and drink too much, resulting in difficulty getting back to their home, where they are sometimes found unconscious.

Additionally, there have been property damage cases, such as students stealing Halloween decorations and throwing pumpkins at houses, he said.

“You have people not making the best decisions in the world,” Hansen said.

Catching people behind these offenses is harder than normal during Halloween because they are dressed up in costumes, Hansen said.

If someone is running away in a Star Wars costume, he would not be able to recognize the person he was chasing, he said.

Although identifying a suspect based on a costume does not happen often, Opgenorth said the unique outfits often give the police department a good start.

“In some ways, it makes it easier because you’re looking for something different than a WSU sweater,” he said.

While he was trying to provide first-aid for the injured person, Opgenorth said he also had to try to prevent Superman from starting a fight.

“I called for backup and asked officers to assist me with getting Superman under control. That’s something you don’t normally say over the radio, except for on Halloween,” he said.

Hansen said people need to party responsibly and be safe during Halloween.

“I’m not saying don’t have fun, just keep it down a bit,” he said. “Be respectful of everybody’s property.”