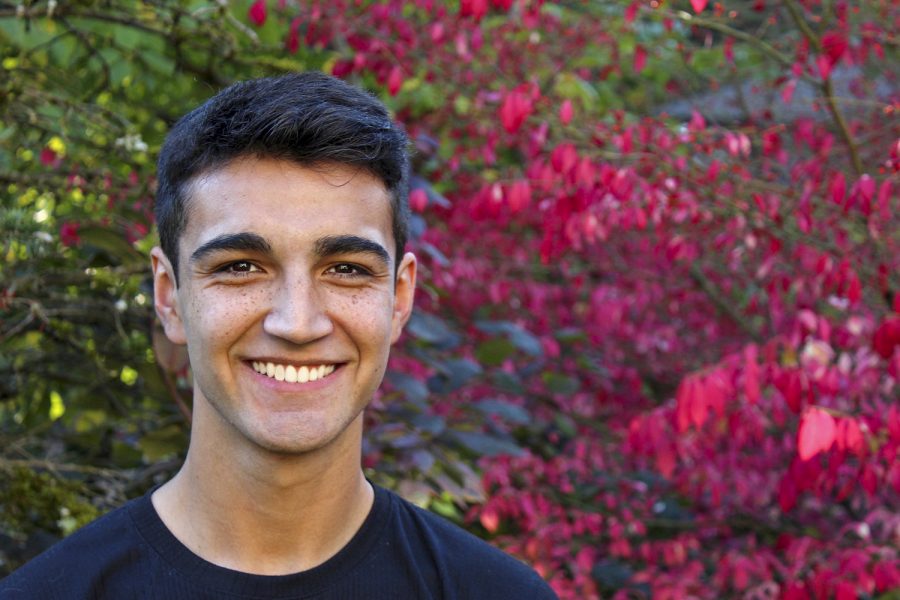 Sam Martinez died Nov. 12, 2019, after participating in a "Big-Little reveal night" with members of the Alpha Tau Omega fraternity.

The last of the 15 cases in the investigation of Sam Martinez’s death was completed on Thursday after Wesley Oswald pleaded guilty to furnishing liquor to a minor.

Oswald was sentenced to 19 days in jail and 24 months of probation, ordered to pay a $500 fine and required to complete a class on alcohol and drugs, according to a media release from the Whitman County Prosecuting Attorney’s office.

The 15 defendants, all from the Alpha Tau Omega fraternity, were charged with furnishing liquor to a minor at their “Big/Little reveal night” event, according to the release.

Oswald and seven other defendants have pleaded guilty, according to the release. The seven were sentenced to one day in jail and eight months of probation, ordered to pay the $500 fine and required to complete the class on alcohol and drugs.

The remaining seven defendants have continued their cases to April 2022, according to the release. These defendants are under contract with the state to complete community service hours with a nonprofit organization and continue law-abiding behavior, said Lindsi Alcantar, Whitman County deputy prosecutor.

If the remaining defendants are not able to meet their requirements, they will face prosecution, according to the release.