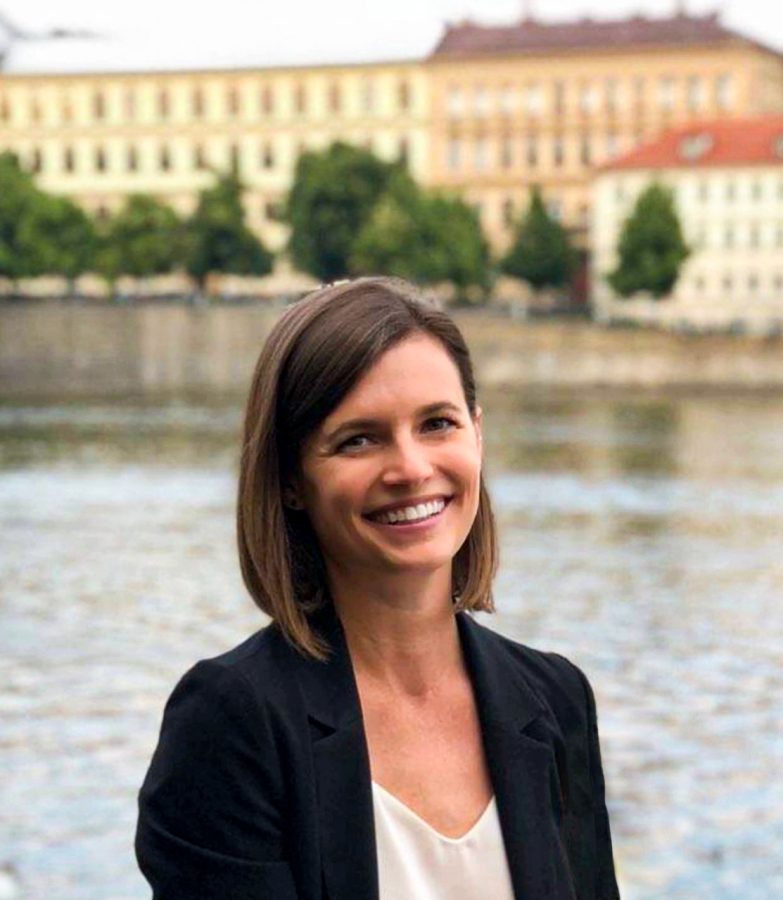 Traci Gillig works at a camp to assess the effectiveness the experience has on visitors.

WSU communications professor Traci Gillig has found passion in social justice and making the world a better place. They enjoy participating in protests on campus and in the community.

Gillig has been teaching organizing for social change, a public relations capstone and gender in the media course.

The organizing for social change class covers theories and perspectives relating to the class topics, Gillig said. This class also works with a community partner. This semester, the class is working with Family Promise of the Palouse, who works on housing homeless families in the Palouse.

Gillig said LGBTQ issues are important to her as she identifies as queer, but she is passionate about all marginalized groups, even the ones that don’t directly correlate to her, Gillig said.

Gillig wants students to know that there are people on campus that care and want to support them.

“If anyone feels like they’re having a hard time with adjusting to being back [on campus], do not hesitate to reach out and talk to people,” Gillig said.

Aside from her work at WSU, she’s a researcher for Camp Brave Trails, a place where LGBTQ youth can be themselves. The camp is run like a traditional summer camp where there are activities like archery and hiking, said Jessica Weissbuch, co-founder and executive director of Camp Brave Trails.

The camp is affirming to everyone regardless of their gender identity or sexual orientation. In the camp, the spaces are all-gender, meaning the bathrooms and cabins can have any gender in them, Gillig said. There are also a lot of glitter and rainbows for pride.

The camp has a leadership institute where community members come in to host different workshops. The workshop topics range from standard leadership skills to creating LGBTQ groups to mental health and identity, Weissbuch said.

Gillig works on the research side of the camp, creating a system that involves presurveys and postsurveys.

When visitors arrive at camp, they fill out a baseline survey about any mental illnesses, how they’re feeling overall, how open they are in their community and how accepted they feel, Weissbuch said.

At the end of camp, campers fill out a postsurvey that has similar topics to the presurvey. Gillig then compares the presurveys and postsurveys to see what campers are getting out of the camp, Weissbuch said.

In the beginning of her work at the camp, Gillig was just doing research for Camp Brave Trails. She then generously went above and beyond by volunteering for one or two sessions of the camp. When they volunteer at the sessions, they’re extremely engaged with the campers and are working towards making an impact, Weissbuch said.

“I just think that everyone deserves to be able to live as who they are and be supported,” Gillig said.