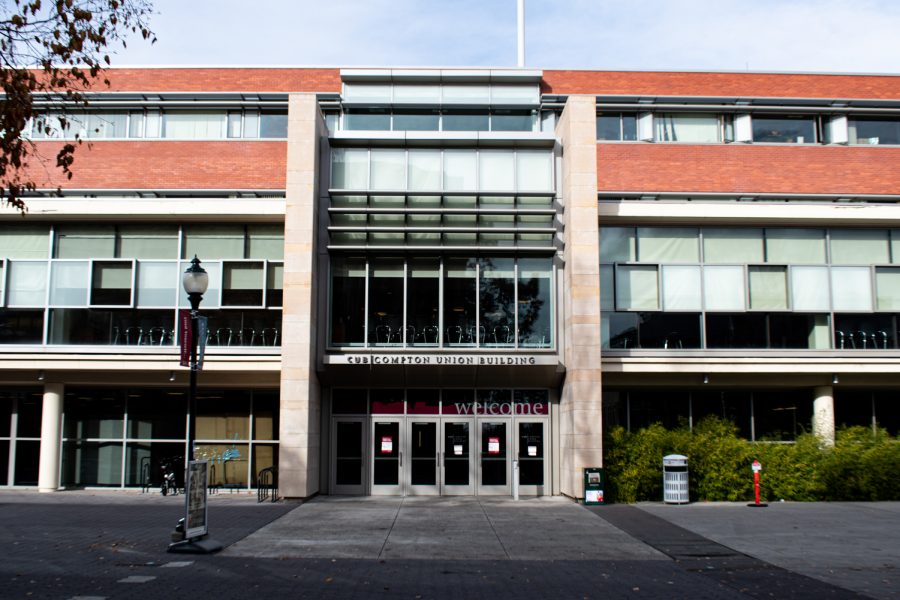 The exhibit will be located on the ground floor of the CUB.

A WSU student is setting up a Native American art exhibit that will be shown through November on the ground floor of the CUB.

Fabian Mondejar, junior history education major, said the exhibit is scheduled for November because that is Native American Heritage Month.

He said he has been planning this exhibit since the beginning of the semester, but it has only begun to take shape in the past few weeks.

Mondejar is from the Muckleshoot Indian Tribe. He said his identity has influenced his passion for Native American culture and issues. He moved to the reservation when he was a little bit older, but has since learned the language and culture.

“When I moved to my reservation, everyone was Indigenous and everyone cared about their culture,” Mondejar said. “So I learned from them about it.”

“I would say Donny Stevenson,” Mondejar said. “He is a role model to me. He’s a great person, and a great artist, and I learned a lot from him.”

Stevenson is an artist and Muckleshoot Tribal Council member, according to the Muckleshoot Casino website.

Mondejar said the artists deserve more recognition and he hopes this helps them get more exposure.

He said he had to get approval from a CUB official before his exhibit could be shown there. He met with CUB Director Karee Shaw a few weeks ago.

“They just stopped by and said they were interested in having a few items on display next month.” Shaw said.

Mondejar’s and Shaws’ meeting was focused on visualizing what the project may look like. Mondejar said Shaw wanted to know about his goals with the exhibit.

“So I basically gave her my proposal for the types of things I wanted to do, and she approved it,” he said.

“There could be an increased interest after this,” Shaw said. “We are receptive to students wishing to share their art.”

Shaw said the CUB has places where art is currently displayed, but there is still room for student artwork.

“We’ve had the gallery space on the first floor that the Student Entertainment Board has managed,” Shaw said. “So there have been a large amount of displays in that case.”

Mondejar said he still has other ideas for art projects. He wants to help other students who also want to do cultural art exhibits.

“I think it’d be a great way to bring their culture into WSU and just have a great space to be shown,” Mondejar said. “I can definitely see myself working on other projects like this in the future, or even something slightly different as well.”

Editor’s Note: This story has been edited to correct a misspelling of the word “Indigenous.”