Sharing is caring, but only for some 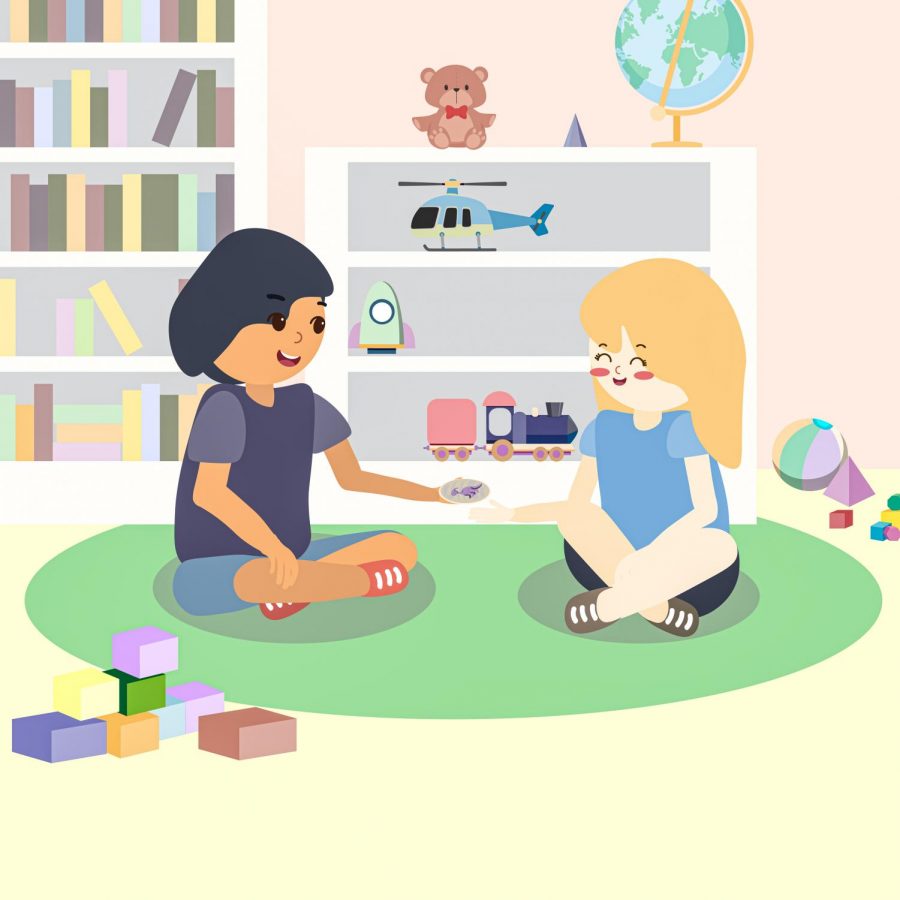 They are both considered to be reflections of social learning, but differences in the two begin as early as 3 years old. The research is aimed to understand why these cultural differences are found at such a young age, said Paul Strand, lead researcher and psychology professor for the College of Arts and Sciences.

“What we think it comes down to is the idea that these are reflections of attachments between children and their parents,” Strand said. “These attachment patterns are different across different cultures based on their cultural background.”

Cooperation, individualism and competition were the three social values examined in the children, said Erinn Savage, co-researcher and doctoral candidate in clinical psychology for the College of Arts and Sciences.

Competition occurs when an individual not only wants to maximize their own resources, but decrease other’s resources, she said. Competition does not have strong ties to either individualistic or collectivistic backgrounds.

Games were used to test these values at the Tri-Cities location of the Head Start center, a federally-funded program that offers early childhood education to low-income families. Data was collected in spring 2018.

“What we find is that the collectivistic children significantly more often are choosing to do one for themselves and two for the other child, more so than the children from individualistic backgrounds,” she said.

One variable the research examined was what language was spoken at home. Even though Mexican-American children have a collectivistic background, speaking English at home brings in some individualistic values. This occurs because language is the strongest indicator of culture, Savage said.

Further research will deal with understanding if attachment relationships are the foundation for culture, Strand said.

“Most people think that culture influences how families act,” he said. “But we’re uniquely saying that family patterns have a strong impact on whether or not cultures change.”

There is also the option to execute this same research method with older children, Savage said.

“We’re interested in using that same game paradigm to look at older kids in collectivistic and individualistic cultures because we know things change through the developmental trajectory,” she said.

The results of the studies have the potential to be applied to the real world. The biggest goal is bringing attention to different values that collectivistic children have so teachers can nurture those values, Savage said.