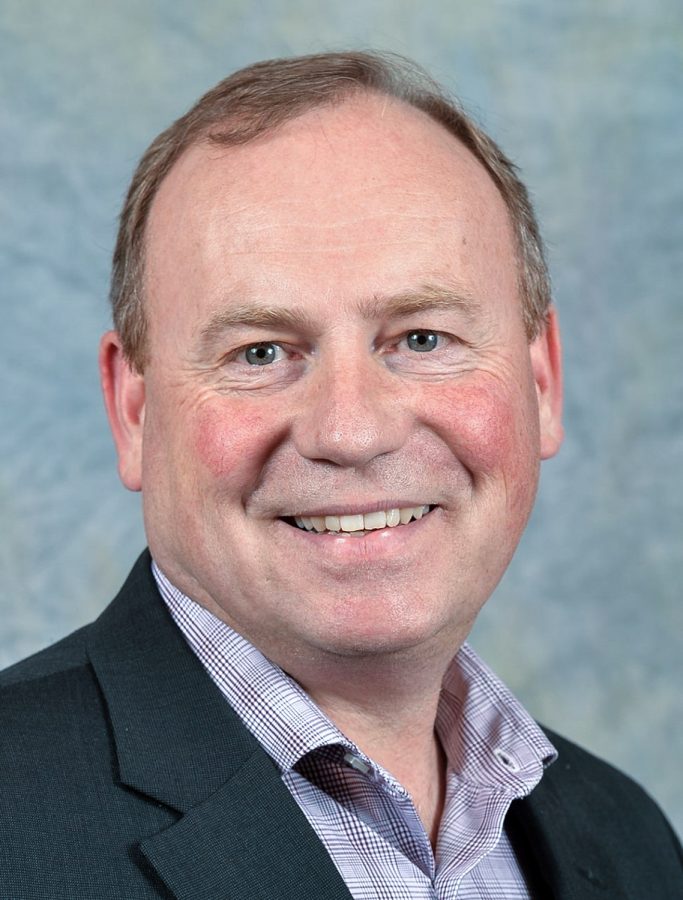 Francis Benjamin previously served on the City Council for over a decade. He made the decision to return to the council earlier this year in May.

Recently elected Pullman City Council members are gearing up to assume office at the beginning of next year.

Benjamin won 71.97 percent of the vote, defeating his opponent by a margin of 1,238 votes. Benjamin said he and his campaign staff knew he had won early on.

“With the first ballot return, we knew I had won just because of the separation and what my percent was,” Benjamin said.

Benjamin previously served on the City Council for over a decade. He made the decision to return to the council earlier this year in May when prospective candidates were expected to file to run.

He said one of his major goals is to help improve the infrastructure and traffic downtown.

Megan Guido, who was elected to the Pullman City Council Ward 3 seat, said she shares a similar goal.

“I would feel really good about having a thriving downtown, and we’re working effectively with all the parties that want to improve the downtown,” she said.

Benjamin said he also wants to get college students more involved in the community.

“One of the things I want to help students with is to understand leaving a legacy,” Benjamin said. “So they understand that they have something to offer the community and to do something they can be proud of.”

Benjamin said he wants the City Council to help businesses recover from the lingering effects of shutdowns caused by the COVID-19 pandemic.

Additionally, Benjamin said he believes the City Council should assist individuals suffering with their mental health as a result of being in quarantine last year.

Unlike Benjamin, Guido said she has never served on the City Council before.

“I wasn’t sure about it at first,” Guido said.

Guido has lived in Pullman for 33 years and said she had some interest in running for public office in the past. She retired from her position at Pullman Regional Hospital last January, where she worked for 20 years.

Although she ran unopposed, Guido said she still wanted to put the work in while campaigning.

“I didn’t want to just take that for granted,” Guido said. “I wanted to talk to people and see what they were saying. I did knock on doors in my ward and asked people what was important to them and told them why I’m running.”

Guido said she was encouraged by the fact many people elected to City Council seem to have similar priorities for helping the city and believes they will be able to make decent progress in moving the city forward.

She said a big priority of hers is to make housing more affordable for those who cannot live near where they work because of high living costs.

Guido said new affordable housing like Riverview is not enough.

“There are 50 units. It’s wonderful but only addresses 10 to 15 percent of those in need.” Guido said.