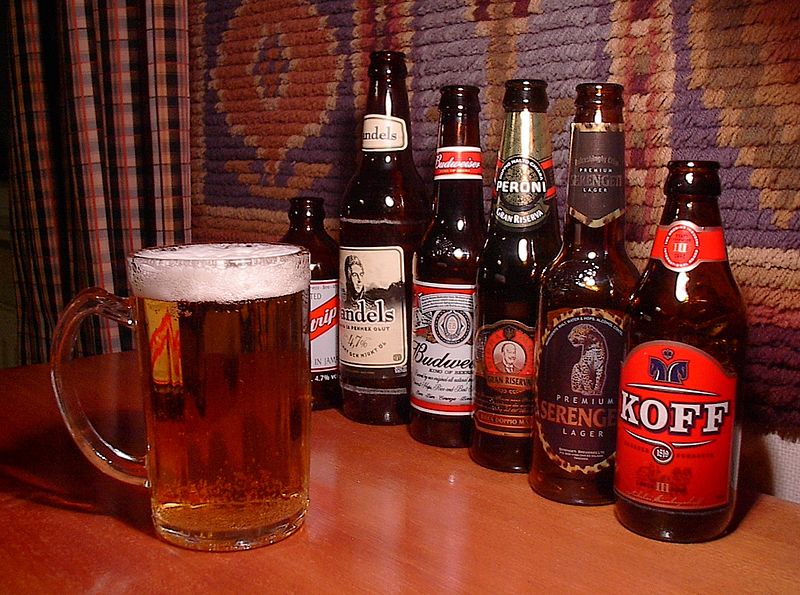 Beer Fest usually includes about 10 suppliers around the Palouse.

Tickets for the Palouse Cabin Fever Brew Fest are now available for purchase.

There are 675 tickets available, said Janet Barstow, member of the brew crew. The brew crew organizes the event every year.

Tickets are sold for $30 at the Palouse Caboose, according to a Pullman Radio article. Facebook will stay up to date with more locations for ticket purchase at later dates, Barstow said.

Event attendees pick up their glasses and drink tickets from the Palouse Community Center. The event is held in two parking lots and part of the street, she said.

Not every brewery who supplies beer has been confirmed for this year’s event yet, but there are usually about 10 suppliers within a two-hour drive to Palouse, Barstow said. Food will also be available.

Proceeds from the Brew Fest will go to the Palouse Community Center to cover operations and capital projects, she said.

The event was canceled in 2021 because of the pandemic. Normal COVID-19 policies will be followed during the event, Barstow said.