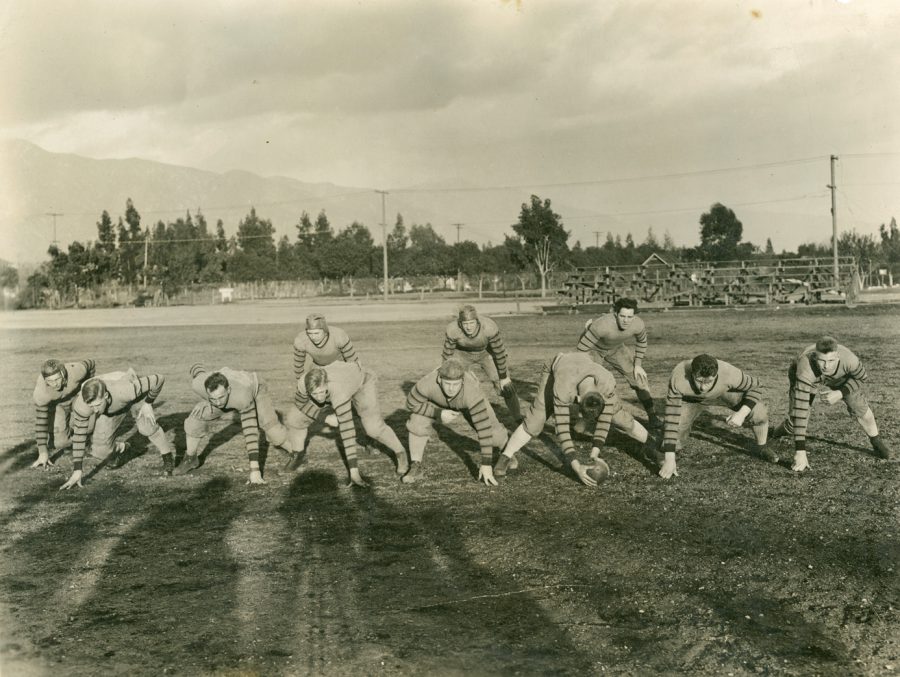 Community members with historical photos of holidays past can help preserve that history for generations to come by contributing to the Whitman County Digital Collections.

From 1-4 p.m on Dec. 9, employees at the Whitman County Library in Colfax will scan holiday photos from community members for its Whitman Heritage Digital Collections project.

Kathy Buchholtz, Whitman Heritage Digital Collections project director, said anyone who has photos documenting Whitman County celebrations can make an appointment over the phone to have up to 15 photos scanned. Along with being added to the Whitman County Heritage digital collection, community members will receive digital copies of their scanned photos to keep.

Though the digital collection has over 5,000 photos, there are not many pictures of holidays. Whitman County Library will use the holiday season to promote that, Buchholtz said.

“This time, we’re asking specifically for holiday pictures, whether it’s Halloween or Easter or Fourth of July parades,” Buchholtz said. “We’re trying to beef up that section of celebrations in the area.”

She said community members can also contact the library and schedule an appointment outside of Dec. 9 if they need to.

Buchholtz said she encourages WSU students to check out the digital collection, especially if they are interested in the Whitman County area. Additionally, the collection has a variety of photos of the university itself.

“One of the things we just scanned last year was a student protest in 1969 where college students protested the sentencing of five students, Black students, who were in jail … because of some issues that came up at a fraternity party,” Buchholtz said. “So it’s really interesting to see the history.”

Each year, Whitman County Library receives a grant from the Washington State Library to put on the event. While the award amount differs each year, Buchholtz said the money goes toward things like equipment, traveling costs and payment for people who work on the project.

The sole intention of the digital collection is to showcase the heritage and culture of Whitman County. The theme of the event changes each year. This year, Whitman County Library wanted to partner with members of the community, whereas previously, the library worked with different institutions, she said.

Whitman County is not the only area to have a heritage program. There are over 40 groups in Washington who have one, including Walla Walla, Ocean Shores, Garfield County, Columbia County and the San Juan Islands. Whitman County has been participating in the heritage program since 2007, Buchholtz said.

In her experience of working on this project, Buchholtz said she has noticed a large shift in the history and culture of Whitman County. One example is the town of Malden, which used to be a booming railroad town with a much larger population than it has currently. Over the years, populations in smaller towns have shifted to bigger cities.

“[The collection] really does show the past,” she said. “I don’t think anything’s been consistent.”

The event usually has a great turnout, though COVID-19 precautions have altered the plans of the event. Rather than having an open house with a big display of the collection itself, Whitman County Library has to operate by appointment only, Buchholtz said.