WSU draws Miami in the Tony the Tiger Sun Bowl 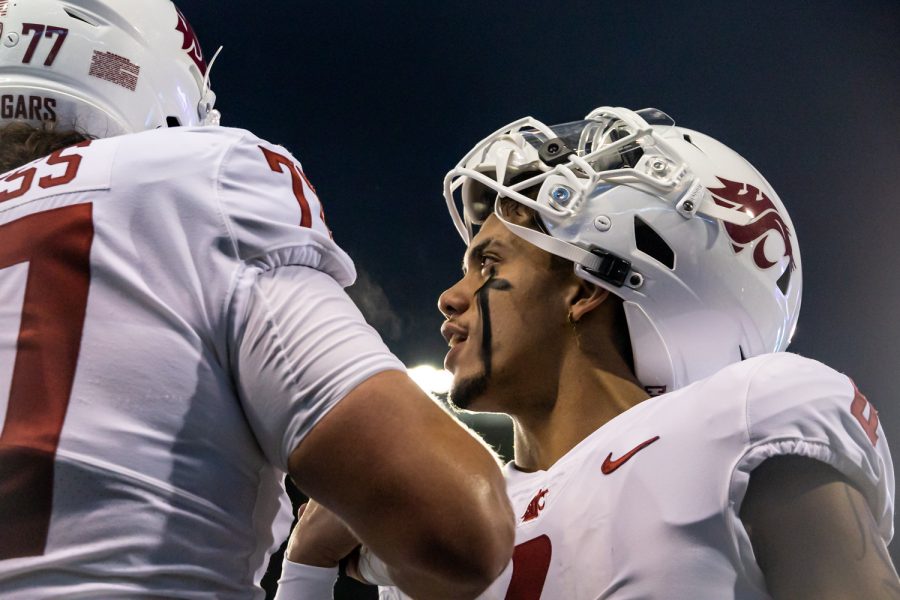 WSU football is heading to El Paso, Texas, to play the Miami Hurricanes in the Tony the Tiger Sun Bowl on New Year’s Eve.

WSU looks to get their first bowl game win since 2018, when the Cougars beat Iowa State in the Alamo Bowl to clinch the best record in school history.

Head coach Jake Dickert expressed his excitement for his first bowl game, talking about what it means for the team to be bowling after the 1-3 start.

“This year’s team has worked tremendously hard to carry on the tradition at Washington State,” Dickert said in a press conference Sunday afternoon.

The Cougars are 8-8 all-time in bowl games, with their last bowl contest ending in a 31-21 loss in the Cheez-It Bowl in 2019 against the Air Force.

WSU Athletic Director Pat Chun said he is excited for this program to be returning to El Paso and getting bowl eligibility once again.

“Cougar fans have great memories of the 2001 and 2015 Sun Bowl games, and we look forward to another great week in El Paso,” Chun said.

Miami recently fired their original head coach Manny Diaz after three seasons with the Hurricanes, finishing 21-15 with the program in his time in South Beach.

The Cougars have now appeared in six bowl games appearances in the last seven years, not including the 2020 shortened season due to COVID-19.

Kickoff is slated for 9 a.m. Dec. 31 from Sun Bowl Stadium in El Paso, with the game being shown on CBS.