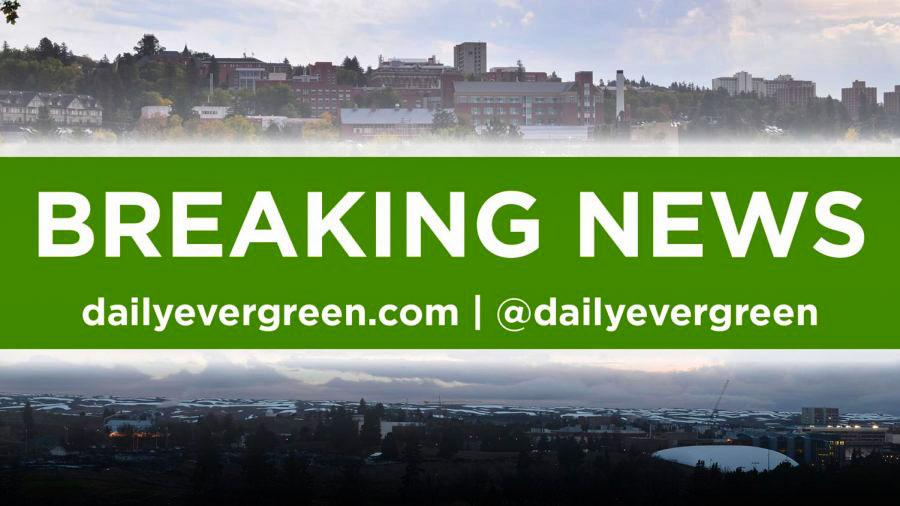 All WSU Pullman classes will be canceled Monday and Tuesday to give students ample time to return to campus following statewide highway closures.

All other university operations will continue normally if the weather permits, according to a university alert.

The announcement comes after a COVID-19 Town Hall yesterday in which administrators said all classes would be in person, even after students expressed concerns about omicron outbreaks and dangerous weather conditions.

The Washington State Department of Transportation closed most passes until Sunday, which triggered the decision to cancel classes, said Phil Weiler, WSU vice president for marketing and communications.

Other WSU campuses will hold classes as planned, he said.

Classes are canceled for both Monday and Tuesday to give Monday/Wednesday/Friday and Tuesday/Thursday classes equal footing, Weiler said.

The Office of the Provost will be in touch with faculty and instructors regarding schedule changes, he said.

When students attempt to travel across the mountains, they should be prepared for winter conditions, Weiler said. This means they should carry tire chains, antifreeze and windshield wiper fluid that will not freeze. They should also make sure their tires are in good condition.

Students should also pack extra food, water and warm clothes in case they stop on the road, he said.

They should plan to leave and arrive during daylight hours because driving at night could be worse, he said.

“Normally it’s a quick jaunt over the mountains,” he said. “This does have the potential to take a lot more time.”

Hundreds of motorists were stranded for more than a day on a Virginia highway last week, many without food and water, Weiler said. Students should take extra precautions to prevent something similar.

“Better safe than sorry,” he said.

Administrators chose to cancel classes instead of put them online so students would not feel the unintended expectation to be in class when travel is potentially dangerous, Weiler said.

“Everyone is on equal footing this way,” he said.