Community members able to learn more about the department and officers 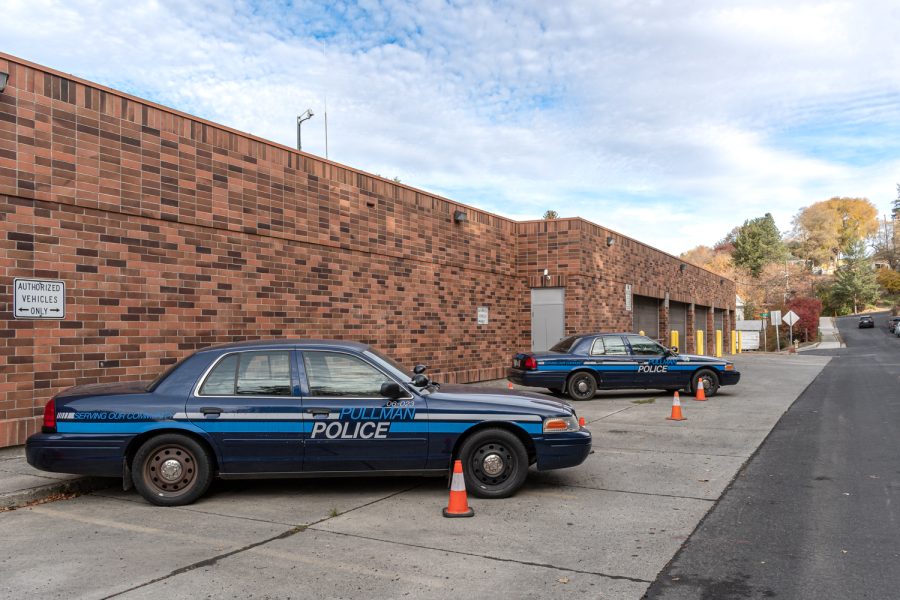 The program was designed in the wake of summer 2020. The department was encouraged to host a Black Lives Matter Summit, which evolved into a public safety summit, said Stephanie Rink, Pullman Police Advisory Committee chair.

During the summit, community members said they wanted to see an increase in transparency between Pullman PD and the rest of Pullman, she said.

The 11-week course consists of meetings from 6:30-9 p.m. every Thursday where officers and other Pullman PD staff present on varying topics, she said. The location has yet to be determined.

“Participants can expect to learn everything basically A to Z from the Pullman Police Department,” she said. “You get a deep dive on what the police department does but also why there are certain things they do regarding laws and safety of officers.”

The course also works to help break down the barrier between officers, she said. Officers introduce themselves by sharing both their history at the department and hobbies outside of work.

Fifteen officers and staff are involved in the academy, Jenkins said.

Along with classroom sessions, the program includes an opportunity for a ride-along, firearms practical and mock crime scene clean up, he said.

Participants are expected to attend a minimum of 75% of meetings during their session, Rink said.

The class is meant for anyone in the community looking to gain a better understanding of Pullman PD, Jenkins said.

Anyone interested must submit an application, have a record clear of felonies and have a connection to the Pullman community, Rink said. Applications for the next session are due Friday.