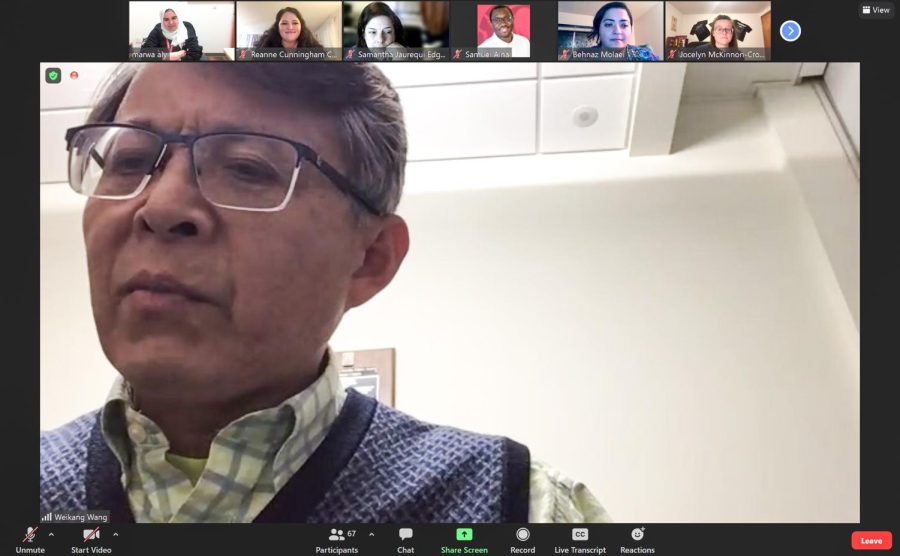 GPSA plans to work with the YMCA of Palouse to provide childcare in the evenings.

WSU’s Graduate and Professional Student Association will vote to reallocate childcare funds through the YMCA because evening care through WSU is no longer available.

Evening childcare through WSU will not be happening at this time, said Marwa Aly, GPSA executive vice president and budget chair. However, the YMCA of the Palouse is offering 50% off the registration fee and $25 semester family memberships for GPSA members. This rate lasts through June. Childcare at the YMCA is for youth in kindergarten to fifth grade.

There is already money in the GPSA budget that was supposed to be for evening care through WSU, Aly said. Since that is not happening anymore, GPSA would like to reallocate those funds for the YMCA of the Palouse childcare.

The amount GPSA anticipated spending on childcare will remain the same. However, members need to vote on the change because GPSA’s budget submitted to the Services and Activities Fee Committee stated the money would go toward evening care through WSU. Voting must occur so the money can be spent on childcare at the YMCA of the Palouse, she said.

Senator Jocelyn McKinnon-Crowley said some international students are concerned about using the food pantry because it could be considered as accepting aid. This could then count against them in the green card process.

McKinnon-Crowley said she looked into it and getting items from the food pantry will not count as accepting aid, so international students will not be negatively impacted.

Former GPSA president Weikang “Ken” Wang came to speak at the GPSA meeting. Wang was the first international student to be elected in GPSA, has done 221 one-armed pushups and has taught students from 75 different countries as a professor.

The pandemic can be viewed as a crisis, Wang said. However, a crisis consists of both danger and opportunity. He said people should not panic because there is the possibility for an opportunity to arise. In addition, he recommended students take initiative and remember failure is the mother of success.