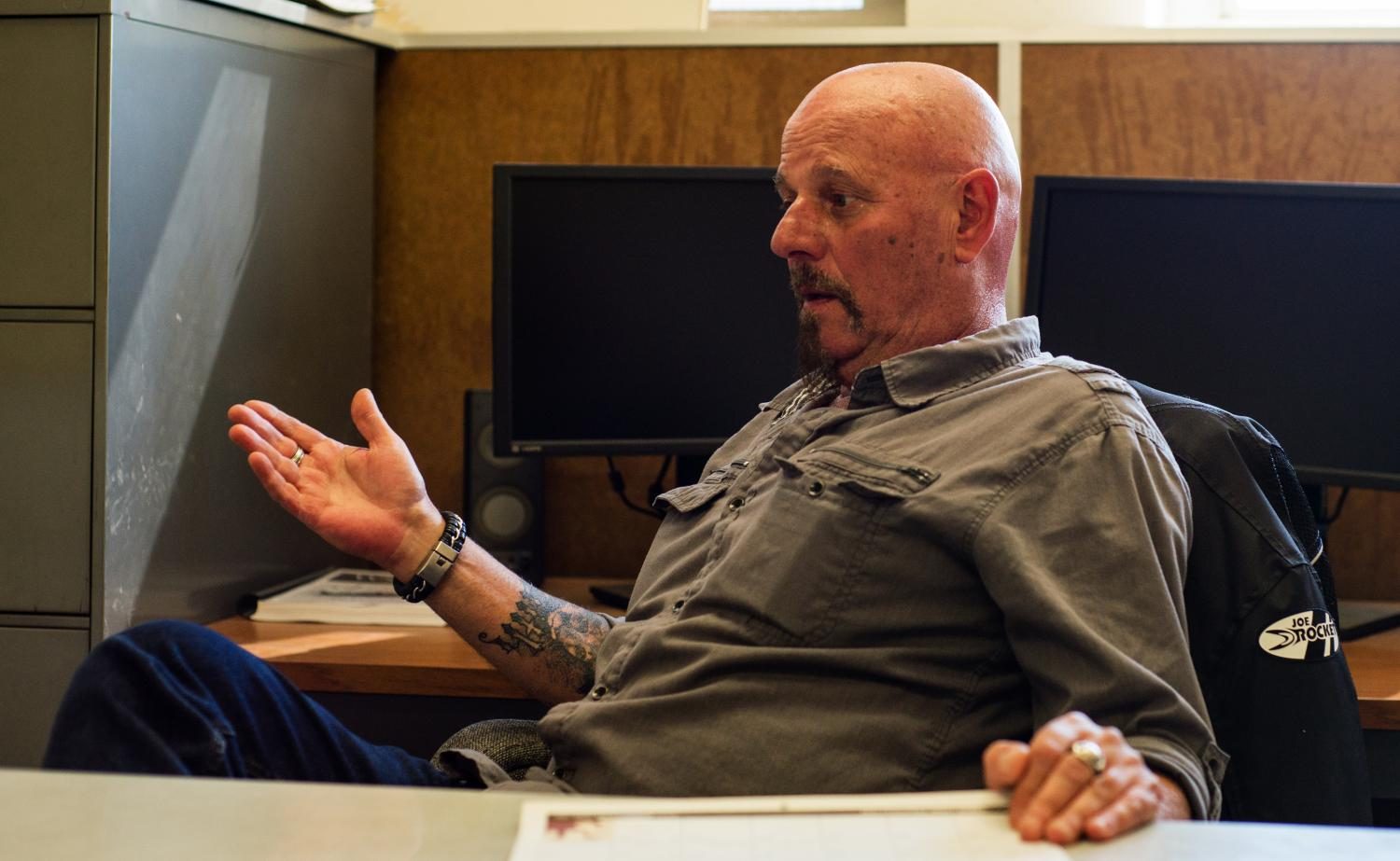 University officials worked to suppress the findings of a prominent WSU wolf researcher amid fears that conservative state lawmakers would retaliate by cutting funding to the Elson S. Floyd College of Medicine, according to a report by The Seattle Times.

Dan Coyne, a lobbyist for WSU, wrote in an email that highly ranked senators have said “the medical school and wolves are linked.” Soon after WSU wolf researcher Robert Wielgus published his finding that killing wolves increases livestock depredation, Coyne wrote a colleague to express his concerns, according to the Times.

“If wolves continue to go poorly, there won’t be a new medical school,” he wrote to Jim Jesernig, another WSU lobbyist.

Jesernig, former director of the state Department of Agriculture and former member of the state House and Senate, replied with agreement.

“That’s my assessment as well,” he wrote. “We are making the med school not doable.”

Faculty Senate Chair A. G. Rud, who has a background in education, told the Evergreen that university administrators often find themselves in situations in which lawmakers threaten funding to leverage their own goals.

Though he does not know all the details of the situation, he said he was alarmed by the lobbyists’ exchange. He added that Wielgus is a highly respected wolf researcher.

“That was quite concerning for me to see that,” Rud said, “because I think faculty members have a right to express themselves and conduct their research.”

In the past year, WSU has disavowed statements Wielgus’ made to media, removed funding for his research and launched misconduct investigations into his actions. He was later cleared of wrongdoing.

Donna Potts, president of WSU’s chapter of the Association of American University Professors, a national advocacy group for academic freedom, shared Rud’s sentiment, saying it is a clear violation of Wielgus’ rights to suppress his discussion of his research.

“I sincerely wish the administration would openly support academic freedom and shared governance,” Potts wrote in an email.

Public Employees for Environmental Responsibility (PEER), a nonprofit that works to protect scientist whistleblowers, alleged in April that the university silenced and retaliated against Wielgus for his statements in an effort to appease state ranchers and legislators.

Matt Haugen, news and social media manager with university communications, said WSU would not comment due to pending litigation. Wielgus was also not immediately available for comment.

He said in June he was planning to sue the university for defamation and damages, including six years of salary and benefits. But Adam Carlesco, Wielgus’ attorney, said they are now negotiating with WSU and will soon send them a demand letter.

After Wielgus published his findings, he was removed as the principal researcher, Carlesco said. He also lost two years of summer funding, and his grant money was redirected to another researcher in his lab in order to keep his name as far removed as possible.

Hans Dunshee, a former Snohomish Democrat and top budget writer who retired from the Legislature last year, confirmed to Times he found a way in 2015 to give WSU the grant money without attaching it to Wielgus

“It was our way of sanitizing it while still keeping the money flowing,” Dunshee said. “I thought he was going to be OK.”

But Carlesco said this is a red flag for future institutions Wielgus could work at, and can make it hard to get hired.

“That’s kind of what they do to make people behave,” Carlesco said. “Death by a million paper cuts — these little nudges here and there to make it miserable enough that you want to play the game.”

The university also disavowed Wielgus’ public statements regarding an incident that resulted in the state killing a wolf pack for livestock depredations last fall. Wielgus said the rancher in question, Len McIrvin, had deliberately placed his cattle near a den site, and therefore the cattle and wolf deaths could have been avoided.

In a letter of concern to Wielgus at the time, Ron Mittelhammer, dean of the College of Agricultural, Human, and Natural Resource Sciences, directed him not to communicate with media before clearing his statements with the university.

Then, in March, Wielgus emailed his latest research to the state Wolf Advisory Group (WAG), after clearing the news release with communications staff and Mittelhammer. The release, presented as his personal opinion rather than as a faculty member, included his finding that wolf killings of livestock were rare and acute, not a widespread problem.

In the release, he also recommended that the WAG restrict lethal control for wolves only to ranchers and farmers who followed requirements established by the Washington Department of Fish and Wildlife, to give incentive for non-lethal measures.

Some objected to the decision to release the research as a private citizen, when it received public funding. Tom Davis, the director of government relations for the Washington Farm Bureau and a WAG member, said he would not participate in a WAG meeting if the group let Wielgus speak.

Documents obtained by The Daily Evergreen show administrators’ response to backlash against Wielgus’ findings. Mittelhammer, in a letter to angered legislators, said that “while an irritant, the deliberations of the WAG were fortunately not significantly affected by Dr. Wielgus’ attempt to influence the group’s deliberations through the dissemination of his so-called “press release” document.

“That said, on a more individual and personal basis, it did also appear that Dr. Wielgus’ actions did negatively impact a number of individuals in the room who felt that the document reinvigorated negative feelings toward ranchers by wolf protectionists.”

Mittelhammer wrote another letter of concern to Wielgus, and the university initiated an internal investigation into whether he had illegally lobbied and sent the press release with his university email account. He was later cleared of wrongdoing. Mittelhammer could not be reached for comment.

Carlesco noted that while the university has been “actively suppressing the top carnivore researcher in North America,” they have been receptive to the concerns of ranchers.

In an email chain in May, Mittelhammer and WSU President Kirk Schulz discussed ways to improve the university’s relationship with ranchers through faculty hires. “I feel that they need an internal champion or person that they can work with,” Schulz wrote.

Those emails also include plans for WSU representatives to visit a ranch over the summer, and other ways to ease the concerns of ranchers. Carlesco said this creates a difficult situation for a carnivore researcher.

“It strikes me,” Carlesco said, “as not exactly an optimal environment for a scientist.” He noted that the premise of Wielgus’ work was to find the best ways to reduce livestock depredations, and that Wielgus worked with ranchers to do so.

Carlesco said that in another email, between then-university communcations director Kathy Barnard and Chris Mulick, WSU’s director of state relations, the two discussed the source of outrage among legislators and ranchers.

In the emails, Carlesco said, Mulick wrote that they were upset not only about the national coverage of Wielgus’ study, but also about the implications of the finding itself — that wolf killings increase livestock depredation by destabilizing pack dynamics.

This, he said, reveals a motive to subvert ethics law and silence research, adding that he has heard from other carnivore researchers who have experienced similar problems.

“It’s showing a concerted effort from interested parties to suppress science,” Carlesco said. “Those with the gun put a lot of pressure on to make sure that [research] doesn’t come out.”