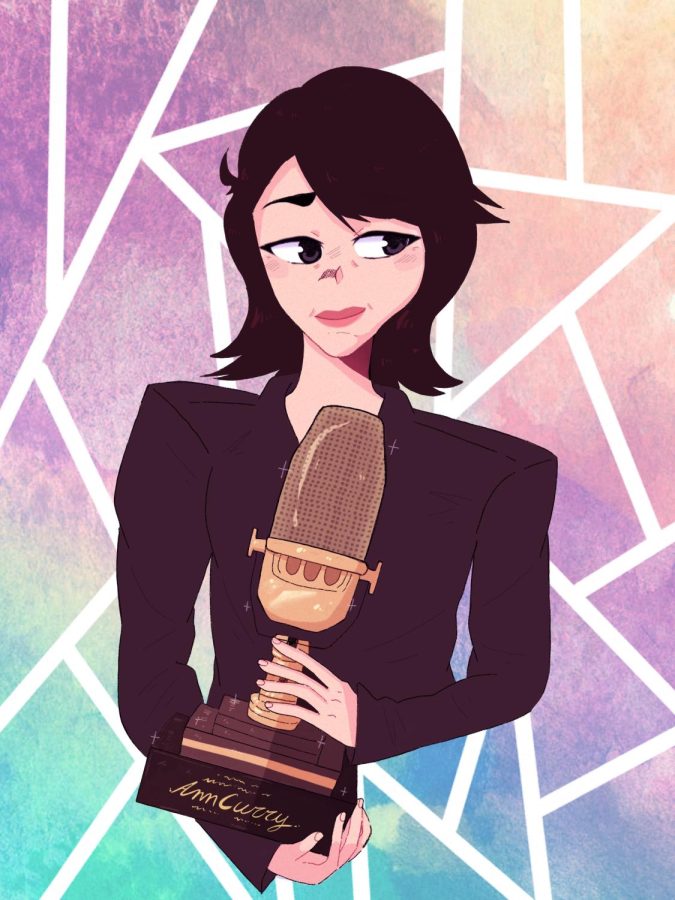 The Edward R. Murrow College of Communication announced they will recognize award-winning journalist Ann Curry at the 2022 Murrow Symposium.

Curry’s most prolific work includes her global humanitarian reporting and her interviews with world leaders such as Barack Obama and the Dalai Lama, according to the symposium’s website.

Curry was the first major network news anchor to report on the refugee crisis caused by the genocide in Kosovo in 1999, according to a WSU Insider article.

She also visited the Republic of Sudan three times between March 2006 and March 2007 to report on the violence and ethnic cleansing occurring in Darfur and Chad, according to a WSU Insider article.

Curry joins her NBC colleague Lester Holt, NPR’s Melissa Block and Robert Siegel, former CBS anchors Walter Cronkite and Dan Rather, the ProPublica newsroom and 22 other journalists as a recipient of the award, according to the symposium’s website.

The Murrow Symposium is an annual event that connects students in the Murrow College of Communication with industry professionals. It is primarily hosted at the WSU Pullman campus but will feature virtual elements as well, according to the symposium’s website.