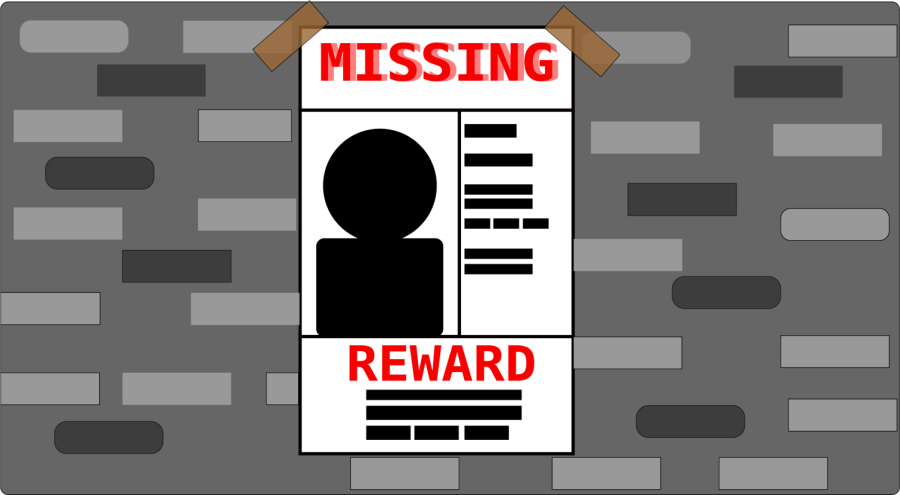 Washington State Patrol’s main responsibility when it comes to these types of cases is to post a list of missing people in the state for the public to see.

Washington State Patrol has seen a sharp increase in missing person reports since the beginning of the pandemic, with 110 people currently listed as missing.

WSP Tribal Liaison Patti Gosch said there were 40 people missing when she started in late 2019, meaning the number of missing people has nearly tripled in less than three years.

“By the beginning of 2020 we were at a low,” Gosch said. “After COVID hit, the numbers increased. We’re not really sure why.”

People are most likely to go missing in urban areas of Washington, she said. There are many common reasons people go missing, some of which include abductions, runaways and being lured or trafficked.

“There’s also those who went out one night and didn’t come back,” Gosch said. “Sometimes people don’t even know they’ve been reported missing.”

Gosch said she specializes in missing Indigenous people, many of whom are not reported as missing to the authorities.

“Historically there are a lot of times where they aren’t getting family members into the [WSP] system,” she said. “There’s a lot of misinformation about how to report a person as missing.”

More missing persons are being reported over time as the reporting process becomes clearer, Gosch said. People should contact their local police first if they are reporting a missing person.

WSP’s main responsibility when it comes to these types of cases is to post a list of missing people in the state for the public to see, she said.

“We publish the missing person list so people can report if someone isn’t there so we can add them,” Gosch said. “People also can let us know ‘hey that person has been found’ so we can fix it.”

“We don’t have any missing person cases at the moment,” Hansen said. “We only have someone reported as missing every now and then, but not often.”

“What we try to do is use different contact information to find where someone is,” Hansen said.

WSU PD Capt. Mike Larsen said they can coordinate search efforts with Pullman Police Department if they know someone went missing in the area.

“We would definitely interact with the Washington State Patrol as well to help try to locate this person, and if it was needed then we would contact the search and rescue team as well,” Larsen said.

Hansen said the most common missing person reports come in because a person went out and did not contact any of their family and friends for a while.

Larsen said the longest missing person case in recent memory was solved within a day.

Hansen said the easiest way to avoid being reported as missing is to make a plan of who to contact and when, then follow through on it.

“Part of that would be good communication with your family and friends,” Hansen said. “Tell them, ‘If I’m not back by then, then call this number.’”