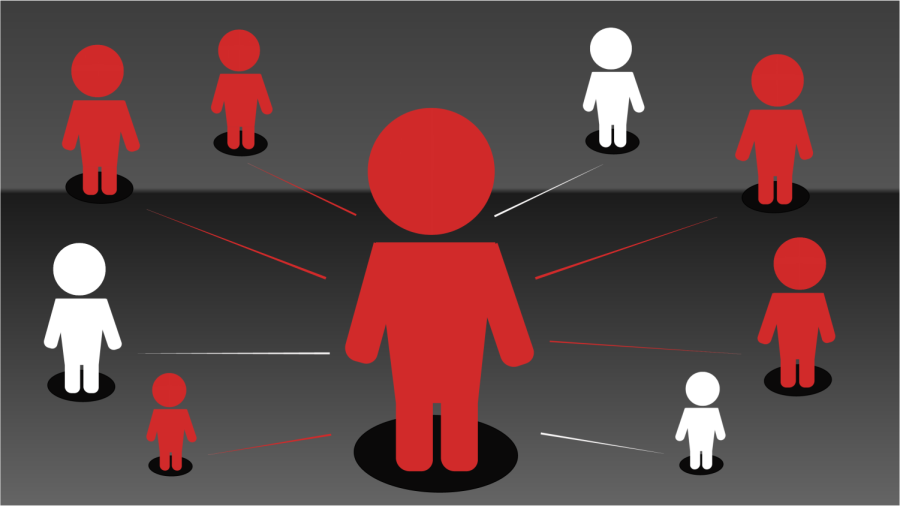 If a popular individual or leader in the workplace leaves or gets fired, connected individuals might leave the organization or become disinterested, Pappas said.

A WSU researcher is studying the negative effects of internal networking in the workplace.

Although networking is often seen as positive because it allows people to make connections that will benefit them, the research will focus on the dark side of the situation, said Alec Pappas, assistant professor of marketing for the Carson College of Business.

“It’s happened a couple of different times in my work experience,” he said. “You have one person leave, and then you have a couple of others that leave very quickly after. You learn that there’s this chain reaction that starts to happen.”

However, when that person is no longer there, people will lose motivation and become disinterested in their work, Pappas said.

The research will not only focus on this turnover effect but also why certain people in the workplace are more impactful than others, he said.

While Pappas is focused on popular individuals in the workplace, he said he thinks a shift in leadership poses a similar turnover effect.

A transfer of leadership also threatens the culture of the organization, Pappas said. When an individual leaves, the organization is tasked with trying to find someone who fits the current culture. Otherwise, a drastic shift may occur.

Currently, Pappas is doing interviews to try and understand the process more in order to collect data. What he has found so far indicates there is a trust gap when people leave an organization.

In the near future, he said he intends on gathering information from a specific company in order to add a quantitative aspect to his data. From there, he wants to establish mitigation strategies that organizations can implement to prevent a turnover effect from happening when someone leaves.

One possible solution to this is to add robustness to the network, he said. Multiple people in an organization should be occupying similar positions.

In terms of leadership, the best thing a new leader can do is get involved early and guide everyone in the transition process, Pappas said.