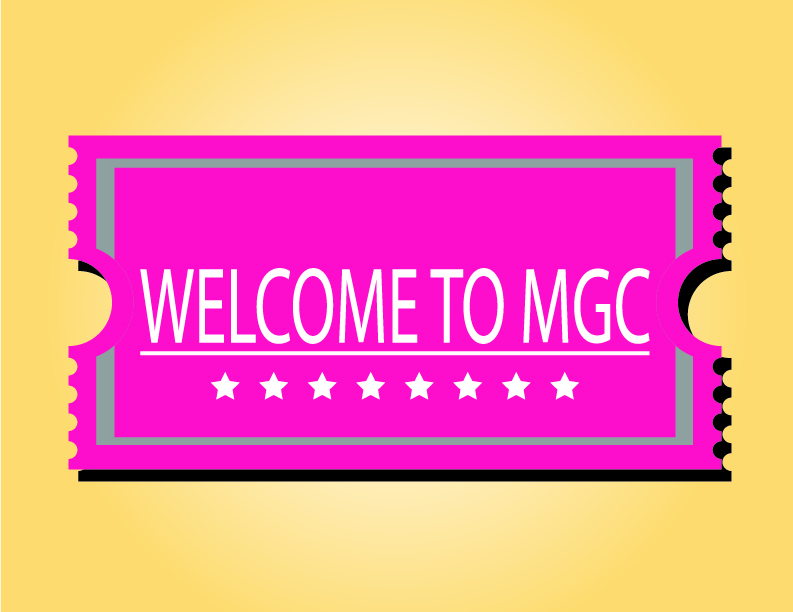 Multicultural Greek chapters were founded on principles of diversity and equity.

Even as a Panhellenic sorority member, I have a limited understanding of the WSU Multicultural Greek Council and its chapters. That realization does not sit right with me, and it should not sit right with any other member of the Greek community at WSU.

His chapter was recently awarded the Social Justice Award by the MGC. This culture of social justice is deeply rooted in García’s fraternity.

“Our fraternities were about activism and creating positive change on campuses and outside our own communities,” he said.

“Multicultural Greek life was something that I was looking at when I first started looking at WSU, mostly because I was looking for resources that had to do with Indigenous peoples and Native Americans,” she said.

Historically Black and Latinx fraternities were created in response to a lack of resources on university campuses after the Civil Rights Movement in the 1960s, according to the National Multicultural Greek Council.

Multiculturalism is defined as “not only diversity of membership, but a concrete commitment to acknowledge and celebrate all cultures equally through our programming, public service outreach efforts and community education,” according to the National Multicultural Greek Council.

The Greek community that we know and see in the media was not founded on diversity and the celebration of cultures. Originally, collegiate secret societies were created for white, upper-class men and, eventually, white upper-class women.

Although times have changed and fraternities and sororities are more welcoming to nonwhite men and women, a place for multicultural and multiethnic people in college is limited within these traditional collegiate secret societies.

The designation of multicultural fraternal organizations was created to include people from multiethnic and multicultural backgrounds.

“In our fraternity [chapter], most of us are first-generation college students, and this year all of our members’ parents are Latino immigrants,” García said. “It creates a bond where we can lean on each other if we need help or guidance.”

Although a bond can be created no matter what chapter of the Panhellenic, Interfraternity or Multicultural Greek organizations, the ones at the MGC chapters hold could be closer.

“You feel fully welcomed [in MGC] instead of feeling like an outsider in Panhellenic sororities, whether that is intentional or not,” Kness said.

Multicultural Greek life seems to be a place where people who used to feel left behind, can be heard and welcomed. When organizations like these are created, we move closer to creating equity for all.

“I believe our purpose on campus is to break the stigma that Latino men can’t go to college and be a positive representation,” García said.

But when it comes to creating that equity, Kness pointed out the barriers that get in the way.

“There is a definite difference in class when you’re looking at Panhellenic and Multicultural sororities with the economic divide between students, especially when it comes to support for first-generation students for example,” they said.

It is not enough to create a space for marginalized groups; we must actively advocate for these groups.

“I think a lot of it is encouraging education about different cultures and backgrounds,” Kness said.

This education could be included in the mandatory Greek programming opportunities, like those last week where Panhellenic, Interfraternity and MGCs highlighted “Uncomfortable Conversations with a Black Man” by Emmanuel Acho.

But educating ourselves cannot start and end in February, it must be a continuous thing that can bring equity to marginalized groups.

Multicultural Greek life deserves to have the spotlight shown on them.

Let me introduce to you the 14 Multicultural Greek Chapters at WSU, and the rich histories that come with them:

Lambda Theta Alpha sorority was established in 1975 at Kean University in New Jersey as the first Latina sorority in the country. With guiding principles of unity, love and respect, they contribute to their local philanthropy Alternatives to Violence of the Palouse.

Gamma Alpha Omega sorority was established in 1993 at Arizona State University, and when WSU’s chapter was established it became the first Latina-based sorority in the Pacific Northwest. These members value honesty, integrity, leadership, scholarship and unity. They contribute to the causes of Emeralds for Education and to HIV/AIDS Awareness.

Sigma Lambda Gamma sorority was at UofI established in 1990 based on the principles of morals and ethics, social interaction, academics, community service and cultural awareness. Their philanthropies are for Breast Cancer Awareness and the TRIO programs.

In 1987, there were two multicultural Greek organizations founded at Texas Tech University: Omega Delta Phi fraternity and Latina-founded Kappa Delta Chi sorority. Each values unity, honesty, integrity and leadership and are based on the motto “one culture, any race.”

The Alpha Psi Lambda fraternity was established in 1985 at Ohio State University as the first and largest coed Latinx fraternity. They base their fraternity on principles of family, culture, academics, service and leadership.

Chi Sigma Alpha sorority was established at University of Washington in 2002 as an Asian interest, not Asian exclusive sorority. Their motto – “strength in sisterhood” – follows their principles of character, service and academic excellence. They support the philanthropy of the Make a Wish Foundation.

Alpha Pi Omega sorority was established at University of North Carolina at Chapel Hill in 1994 on the principles of education, spirituality, traditionalism and contemporary issues. They support the National Indian Education Education Association.

The Chi Delta Sigma sorority was established here at WSU in 2007 as the first and only Asian-Pacific Islander interest sorority in the country. Their founding principles include academic excellence, leadership, awareness, diversity and sisterhood. Their philanthropies are for fighting Breast Cancer and Alzheimer’s Disease.

Alpha Nu sorority was established in 2008 at WSU with the motto: “come as you are.” Their founding pillars included scholarship, unity, leadership, multiculturalism and sisterhood. They support the American Cancer Society as their philanthropy.

The Lambda Phi Epsilon fraternity was established at University of California Los Angeles in 1981. It is the first and only internationally recognized Asian-American interest fraternity at WSU. They value authenticity, courageous leadership, cultural heritage, love and wisdom. They support the National Marrow Donor Program as their philanthropy.

La Hermandad de O eMe Te is based in Mexican Chicano Latino culture and was founded at WSU in 1996. Their name, O eMe Te stands for an Aztec term their members share with each other: “Oquichtli Macuilli Tonatiuh a Nahuatl.” They stand for the values of culture, wisdom, empowerment and carnalismo, which is the bond shared by the members and their community.