Humane Society of the Palouse hosting annual fundraiser this month 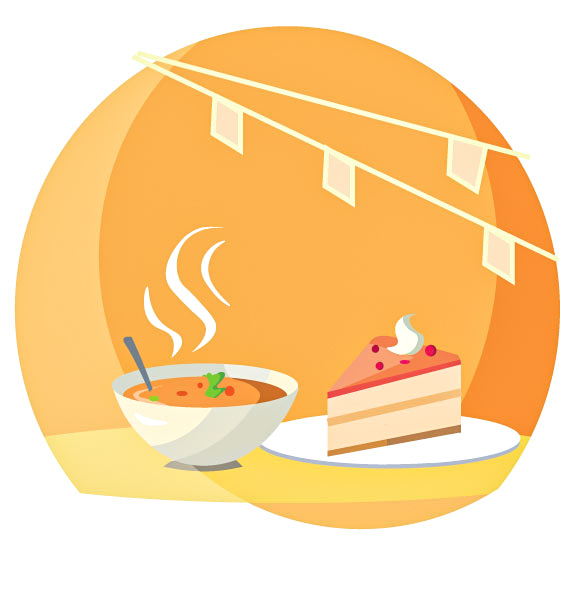 Humane Society of the Palouse finds a tasty way to bring people and animals together with annual Soup and Pie Fundraiser.

The Humane Society of the Palouse is gearing up for their annual Soup & Pie fundraiser at the end of February, which helps provide care to homeless companion animals within the community.

“[The Soup & Pie fundraiser] is a really tasty way to bring together people who love animals for a really good cause,” Green said.

It is an opportunity for people to go in and grab a bite for lunch while also supporting local homeless animals in the community, she said.

People who attend the event can go in and pay $10 to receive a bowl of soup of their choice from a local restaurant as well as a slice of pie from community members, Green said.

Delicious clam chowder from the Moscow Alehouse will be served, as well as chunky vegetable soup from the Moscow Co-op, she said. Lodgepole will also be whipping up a Palouse medley soup which will incorporate lots of fresh produce from around the region.

“The WSU Shelter Medicine Club will be providing six pies for the event, which is very, very generous,” she said. “We’re very excited to have them on board.”

The money from the fundraiser benefits their animals in a few ways, she said. They have something called the “Merlin Fund,” which is a fund specifically for animals who need extreme or life-saving medical care.

Aside from special cases like that, Green said the money goes towards everyday expenses such as laundry detergent to make sure their pets have clean bedding and food so they can go to sleep every night with full bellies.

“So the fundraiser, in a sense, is what keeps us going entirely,” Green said.

Tickets for the events can only be purchased at the door for $10 using cash, check or card.

“It’s just about everybody coming in and getting their fill for lunch and spending time with people who love animals just as much as them,” she said.