Drivers working 60-70 hours a week; hoping to go back to pre-pandemic service levels in August 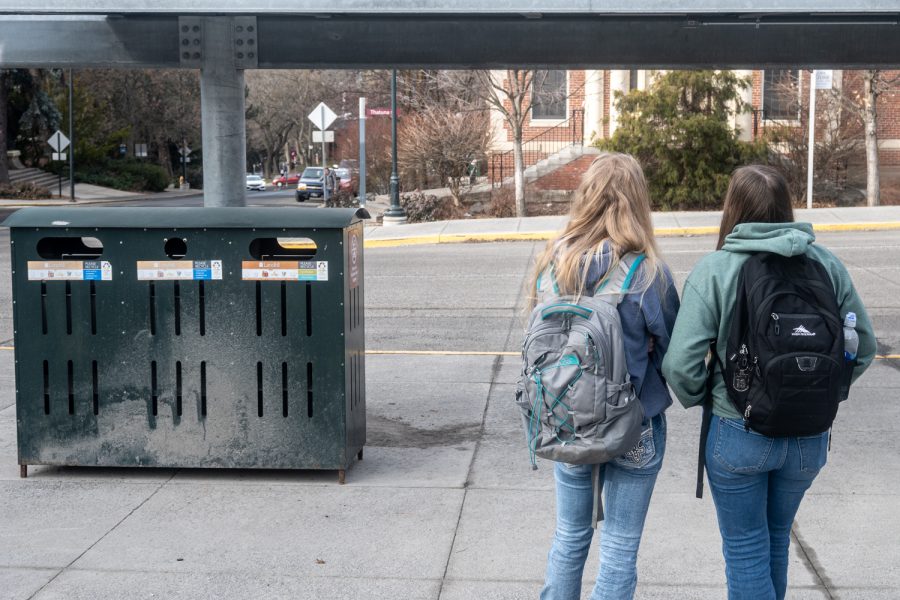 In addition to adding more bus routes, Pullman Transit is looking into changing mobile apps because the current app is no longer meeting their needs.

“It was a complete failure, didn’t work. They changed a bunch of stuff. I have been in constant contact with them, and they have stuck by it,” Rader said.

Pullman Transit is in the final year of its contract with Syncromatics and is looking at other options, he said.

“The mobile app is something that I’m going to address and perhaps use something different because it’s just not working,” Rader said.

Joshua Hiler, senior political science major, said he was able to use the bus app until last year. The redesign made it so that he could not click on the stops and the data would sometimes not load.

There is a program called OneBusAway that Seattle and Spokane use. The app is free and an open-source platform. Pullman Transit instead chooses to use Syncromatics’ mobile app, which is frustrating, Hiler said.

Now, they have limited their routes because of the pandemic. They have three dial-a-rides, two crimson buses, two gray buses and a campus bus that goes through the interior of campus, he said.

In August, Pullman Transit is planning to add a sixth bus. They are hoping to have that bus do the interior of the campus route. Rader said this will make it so that students do not have to wait so long when they get off at Beasley Coliseum and cross the street to Mooberry Track.

Hiler got a car because he was so frustrated with the bus routes. He said another issue is that there is no way to get to Moscow through Pullman Transit.

Drivers are getting burnt out from working 60-70 hours a week, he said.

Rader said they are trying to make sure drivers get their days off without impacting the bus schedule. With the hope to return in August to how service was before the pandemic, three to four more bus drivers will need to be hired, Rader said.

Pullman Transit currently has two electric buses and has ordered one more. It takes approximately two years to get an electric bus, he said. They are also working on getting federal aid to order additional buses.

From now on, Rader said they are only ordering electric buses.