Secondary aim of project will increase public acceptance of aquaculture 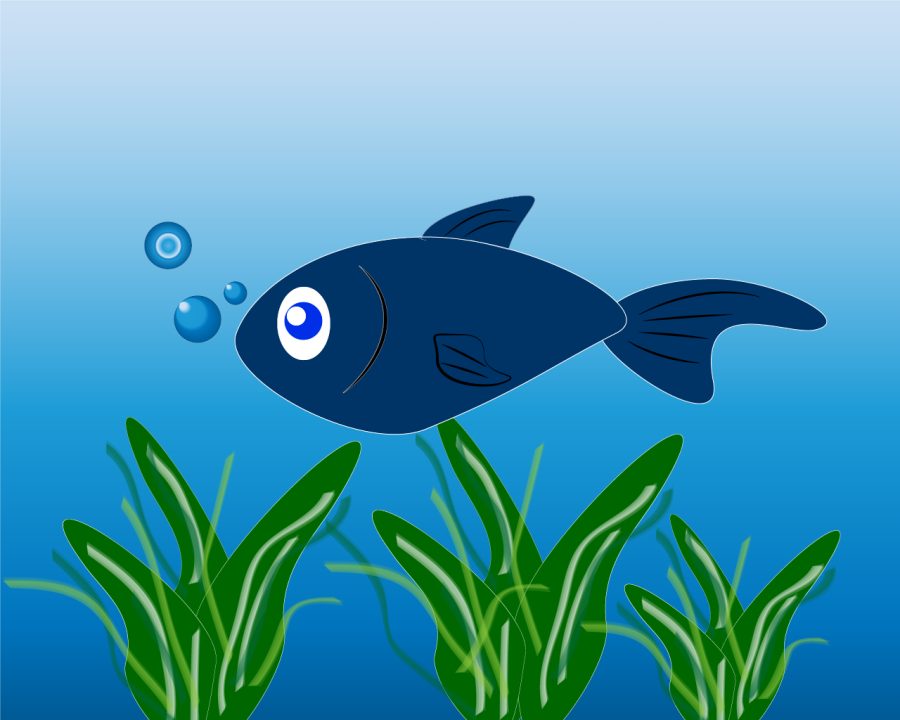 Genome editing gives researchers an opportunity to look at what genes are involved and how they are involved in certain processes by eliminating the gene. This allows researchers to see the impact on physiology, growth and reproduction, said Lisette Maddison, Core Director of the Gene Editing Reagent Core and assistant professor.

WSU researchers are working to meet high current demands for fish and seafood by using aquaculture, which could supplement existing sources that come from fishing.

The project will focus on using genome editing, technology that can change an organism’s DNA, to create sterile finfish and as a rapid test for pathogens in the water, Phelps said.

Aquaculture is the rearing or raising of fish for a specific purpose. Aquaculture is commonly known as the practice of raising fish for food or fish farming, he said.

Another form of aquaculture is ocean ranching, where fish are raised and eventually released into the wild, he said.

Sterile fish will be created to reduce the ecological consequences of an escapement of aquaculture fish, which occurs when a breach is created in the netting containing the fish, Phelps said.

The current demand for fish and seafood cannot be met by fishing. The ecosystem cannot replenish fish populations to meet the demand of human populations. However, aquaculture can meet that demand without depleting fish in the ecosystem, he said.

“Aquaculture has this ability to take pressure off wild fish because we [do not] have to catch [them] if we can farm our fish,” he said. “It has a high potential to make an impact on protecting our wild salmon and such.”

The project will also aim to increase the public acceptance of aquaculture, Phelps said.

“[Aquaculture] fish are raised in essentially huge nets out in the saltwater,” he said. “Those nets are exposed to the natural elements, and if you get strong enough winds and waves and current, they can break open the pens.”

Farm-raised fish that escape into the ocean risk the chance of breeding with other fish, creating offspring with reduced fitness — an organism’s reproductive and adaptive success. The farm-raised fish will also introduce previously unknown traits into the wild, he said.

Sterilizing aquaculture fish will eliminate the ecological consequences of fish escaping into the wild. Sterilizing will be done with genome editing to ensure control over their reproduction, Phelps said.

Genome editing gives researchers an opportunity to look at what genes are involved and how they are involved in certain processes by eliminating the gene. This allows researchers to see the impact on physiology, growth and reproduction, said Lisette Maddison, assistant professor and core director of the Gene Editing Reagent Core.

The project will use Clustered Regularly Interspaced Palindromic Repeats (CRISPR) to sterilize aquaculture fish and rapid test for pathogens in the water, Phelps said.

CRISPR is a form of genome editing that edits specific regions of the genome, said Jon Oatley, associate dean of research in the College of Veterinary Medicine and School of Molecular Biosciences professor.

CRISPR has two main components: The single guide RNA (sgRNA) and the Cas9 protein. The sgRNA pulls the Cas9 toward a specific sequence in the DNA. The Cas9 protein will cut both strands of DNA, leaving a broken sequence, Maddison said.

“When [the DNA] tries to put those strands back together, it can create a genetic change that is either a deletion of various sizes or an insertion when it uses a different part of the genome to repair itself,” Oatley said. “[This] creates a genomic change.”

DNA is made up of nucleotides — organic material that makes up a sequence. Nucleotides are either lost or rearranged incorrectly when a sequence break is to be repaired. The repair results in a mutation or nonfunctional gene, Maddison said.

CRISPR will be used to modify fish embryos to create “surrogate sires” — males who cannot produce sperm on their own, Oatley said.

“The germ cell population are the cells that start out as undifferentiated germ cells and become this specialized sperm that can fertilize,” he said.

“We take the germ cells from a different male and collect them, isolate them from the testicular tissue and transfer them into the testicles of these CRISPR-sterilized males,” he said. “Then they start to make sperm that are carrying the DNA of the superior male rather than their own.”

The three-year project is currently in the beginning stage, and no fish have been genetically modified. Two years will be spent creating sterile fish and creating a rapid test, Phelps said.

The final year will be spent characterizing the fish to determine if the technology was successful, he said.