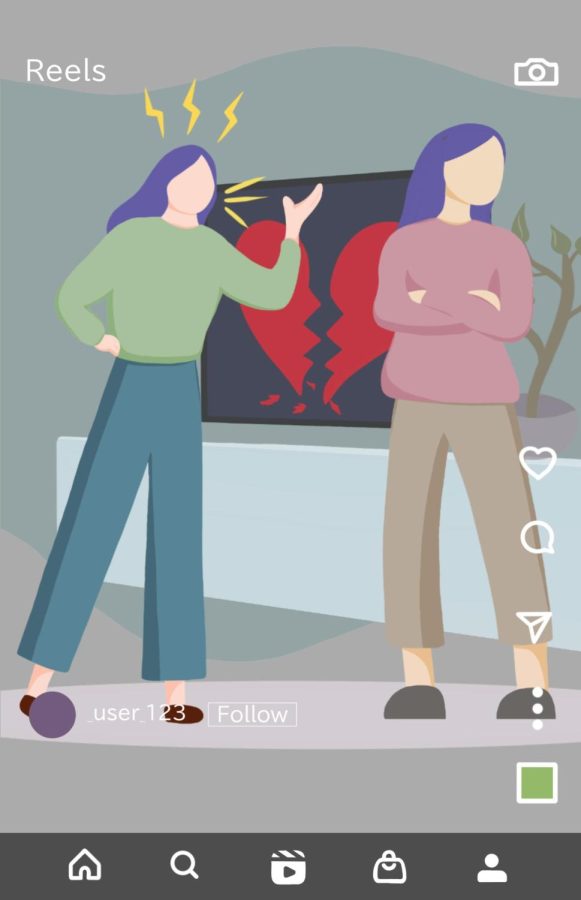 It can be hard to navigate relationships as a young adult, especially when the relationships portrayed in popular media are not always the healthiest.

The Latah County Library District and Alternatives to Violence of the Palouse teamed up for a virtual event on Friday on the representation of relationships in popular media.

Bailey Gillreath-Brown, adult services manager at the Moscow Public Library, said she wanted to put on an event that would be beneficial for teens and young adults. By using examples from popular media, “Is It Love, Actually?” provided relationship and safety advice for individuals who may have trouble identifying toxic scenarios.

“I do recommend it for everyone, especially that younger community, so we can have an open and honest conversation and discussion about what healthy relationships look like and how to advocate for your own healthy relationship,” ATVP Coordinator Kateisha Moreno said.

ATVP is a non-profit organization that provides support and resources for local victims of domestic violence and sexual assault.

Although abuse can be a difficult topic to discuss, Gillreath-Brown said that pop culture references are a palatable and fun way to talk about an important topic.

The event was held in lieu of February being Teen Dating Violence Awareness and Prevention Month.

WSU alumna Anna White, now works as a legal advocate for ATVP and served as the featured speaker during the event. She gave examples of toxic and healthy couples by comparing multiple romantic and platonic relationships depicted in a variety of TV shows and movies.

White used the relationship between beloved characters Allie and Noah from the classic film “The Notebook” as an example of an unhealthy relationship.

In Noah’s attempt to persuade Allie to go out with him, he puts himself into a life or death situation, forcing her to say yes. White said you should never have to manipulate someone to want them to go out with you.

Another example used was the hit Netflix series “You.” Moreno said the show depicts a lot of red flags young adults should look out for in their relationships.

“In a healthy relationship, there is trust and respect, and that show doesn’t necessarily perpetuate that, or it doesn’t reflect that,” Moreno said. “But you often get some folks who are attracted to the main character who was perpetuating violence because of his good looks and the way that he speaks.”

A theme in “You” is stalking: one of the many things White brought up in the presentation. White said many see stalking as “cute” when it is actually toxic.

White’s presentation emphasizes that you should not feel bad about liking any of the movies or shows they mention. It is one thing to enjoy a movie and its plot, but it is another to idolize a toxic and harmful relationship.

“I think topics like this are important because we oftentimes see relationships in media in a way that’s not particularly healthy, but they are often romanticized for people to believe that they are,” Moreno said.

The recorded live event can be found on the LCLD’s Facebook page.

Gillreath-Brown said that the event may seem like it focused on an individual’s relationships with others, but it is actually part of an effort to help people realize their own self-worth, what they need in a relationship and how to take care of themselves.

Community members with additional questions or interest in available resources can contact ATVP online or through their 24-hour free and confidential hotline at 1-877-334-2887.