Safety trials to be conducted in non-human primates; accessible in future 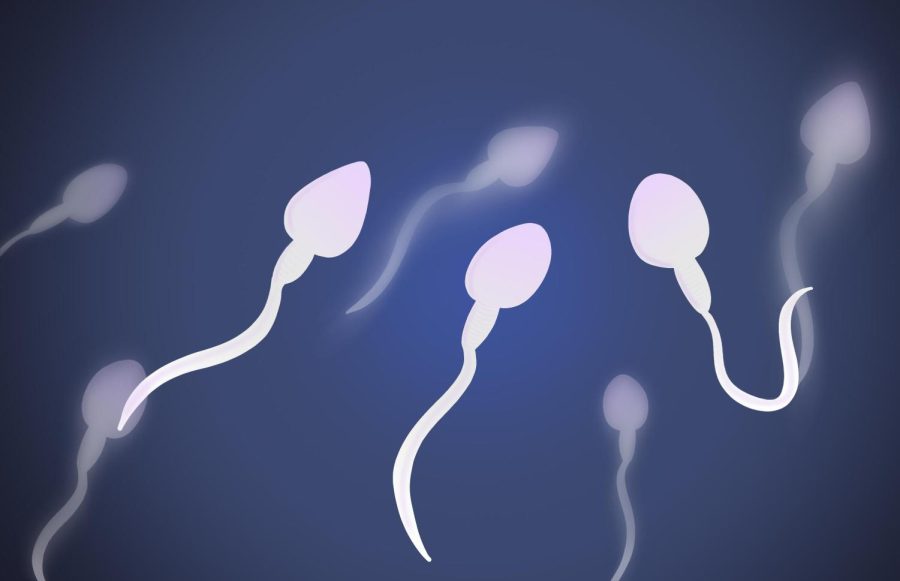 Even once the gel becomes available to the public, researchers encourage its use in conjunction with a condom.

Researchers have recently made a discovery about trapping sperm in semen’s natural gel which could lead to the development of a non-hormonal contraceptive.

The discovery found blocking prostate-specific-antigen (PSA) in ejaculate samples caused the semen to remain in its gel form and traps the sperm, according to a published study.

PSA is a proteolytic enzyme, or protease, released from the prostate gland in males, though it is only secreted in humans and non-human primates. Current studies show blocking PSA’s activity affects sperm mobility and the semen liquefaction process, said Prashanth Anamthathmakula, first author of the study and senior research scientist at University of Missouri-Kansas City.

In the semen liquefaction process, semen turns into a liquid-like consistency from a gel-like consistency that allows the sperm to swim and fertilize eggs in order to cause pregnancy, Anamthathmakula said.

The goal of the study is to develop a contraceptive that can only be used by women. The contraceptive would be in the form of a gel that women would insert into the vagina prior to intercourse, he said.

While inhibitors targeting PSA are being studied, there are still future directions for the research before a contraceptive can be developed. For example, the research team will be looking for an inhibitor that can target PSA alone and does not affect any other protease, he said.

Additionally, the research team will ideally test the product on a non-human primate to measure safety and effectiveness, Anamthathmakula said. For example, testing to make sure the product does not harm the vagina.

“We want it to work as a contraceptive and we also want this to be reversible,” he said. “The moment you stop using [it], people can become pregnant.”

The goal of the contraceptive will not be to use it in conjunction with a male or female condom in order to prevent unwanted sexually transmitted diseases, Anamthathmakula said.

When available for humans, the research team intends for the contraceptive gel to be easily accessible to consumers. Rather than having it prescribed, customers can buy it off the shelf, said Joy Winuthayanon, associate professor and director of WSU’s Center for Reproductive Biology.

Another purpose of developing this contraceptive gel is current over-the-counter contraceptives have a 13%-21% failure rate. This means approximately one in five women who use these contraceptives will get pregnant, she said.

The failure rate has not been tested with the contraceptive gel, but the goal is to get it as low as possible, she said.

“We need to be able to test it in a non-human primate to see what the failure rate is,” Winuthayanon said.