Students, alumni will gather via Zoom to learn about history of Title IX, reflect on experiences as women at WSU 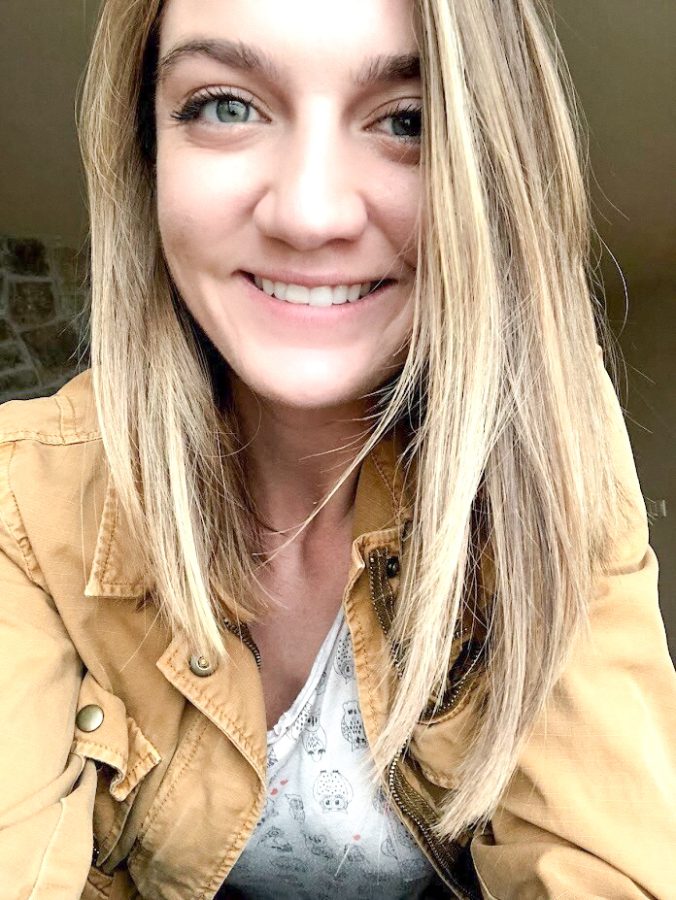 Amber Mendenhall, WSU Alumni Association engagement coordinator, said those organizing the event wanted to make Title IX a big focus of the summit because it is the 50th anniversary of Title IX being passed.

The second annual Women’s Leadership Summit will be held Friday and will focus on the 50th anniversary of the passage of Title IX.

The purpose of the summit is for WSU students and non-students alike to learn from the experiences of women from WSU, said Amber Mendenhall, WSU Alumni Association engagement coordinator.

“We titled this year’s summit, ‘How Far We’ve Come, A Reflection on the Impact of Title IX,’” she said. “We’re going to reflect on the progress we’ve made and look toward the future.”

The theme of the summit last year was how to navigate life through COVID-19, but with the 50th anniversary of Title IX, Mendenhall and those organizing the event decided to make it a big part of the summit.

Title IX is a civil rights law that prohibits discrimination based on sex in any educational institution.

“We really want to make the connection between Title IX and WSU,” she said. “I think that all the questions that we ask the panelists will have to do with gender equality and try to tie that in with their WSU experience.”

Carrie Neppel, WSU Alumni Association assistant director of alumni engagement, said while Title IX is the main theme of the summit, she hopes the conversation can go beyond that.

“When we move into the panel portion of the event we have a few questions that the panel moderator … might ask the panelists to speak on but we really hope it’ll evolve into a more natural, free-flowing conversation,” Neppel said.

Mendenhall said some of the speakers include WSU First Lady Noel Schulz, who will act as panel moderator, Jane Yung, former WSU Alumni Association director, and Marcia Saneholtz, who will be the keynote speaker.

“Marcia, during her keynote, will provide some historical perspective on Title IX and how it relates to WSU Athletics,” Mendenhall said. “Then we’ll be asking the panelists questions about how they’ve been affected personally and professionally by Title IX, any barriers that they’ve faced in regards to gender equity and if there’s any challenges they’ve had to overcome.”

The idea for a women’s summit originally came from Schulz and Yung, who wanted to create an event for women to learn from and celebrate each other publicly.

The first summit was meant to be held in-person in Seattle, but was put online because of COVID-19. Mendenhall said this year’s event will be virtual by choice because it fits the format of the event better.

“After the first one, we realized it was really beneficial to have this type of event over Zoom so we could have a wider reach and we could invite alumni and friends from all over to come,” Mendenhall said.

Neppel said holding the summit online makes it easier for the people planning it to invite people who are not able to attend an in-person event in Pullman or Seattle.

About 480 people tuned in to watch the last summit on Zoom, but they expect well over that this year, as nearly 600 people have already registered to watch on the Alumni Association website, Mendenhall said.

“I really think people are getting behind the history of Title IX,” Mendenhall said. “They’re celebrating the anniversary all through March and into April. I think people are aware of the historical significance and they want to learn more.”

Mendenhall said she believes annual women’s leadership summits will be scheduled in March for the coming years, considering the success the first two have already seen. The summit coincides with Women’s History Month throughout the month of March.

The summit is scheduled from 1-2:30 p.m. on Friday. People can sign up online to get the Zoom link. For those who cannot attend, the summit will be recorded and posted online.