Acclaimed author, editor to give lecture at WSU Honors College 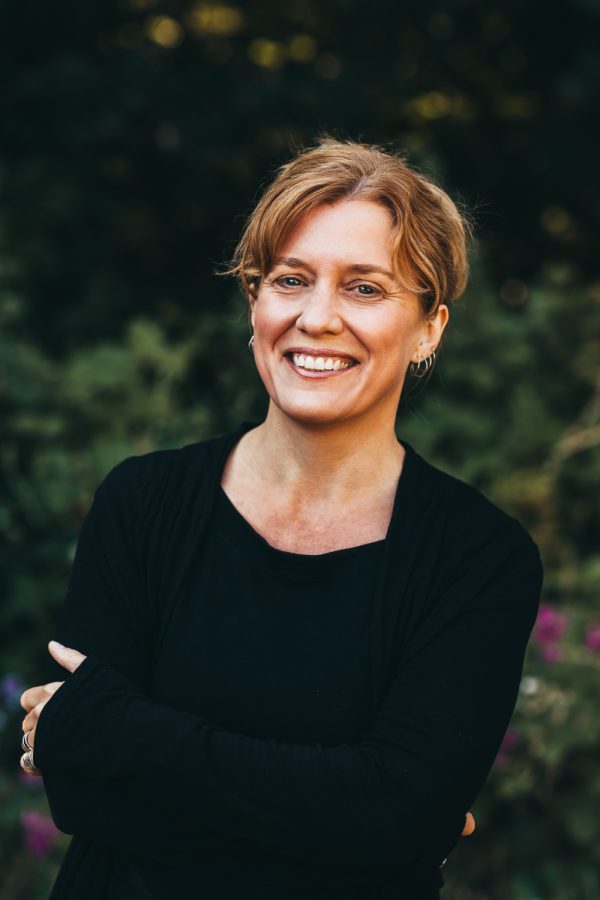 Author and editor Michelle Nijhuis will deliver the Honors College Bhatia lecture as part of the Visiting Writers Series on March 30.

Author and editor Michelle Nijhuis will give a lecture at 6 p.m. on March 30 in the Honors College lounge about her new book on the conservation movement.

Nijhuis said she was invited to speak at WSU by English professor Peter Chilson. Her lecture will be a part of WSU’s Visiting Writers Series, as well as the Honors College Bhatia Lecture.

Nijhuis has worked as a contributing editor at High Country News and a project editor at The Atlantic. Among her other areas of study, she said she wanted students to be aware of her work studying climate change.

Nijhuis said she worked as a wildlife field assistant for a few years, which helped spark her interest in conservation. She began writing her book about four years ago.

“I’ve written about climate change long enough to see that some of the predictions I reported on 15 to 20 years ago are now a reality,” Nijhuis said.

Nijhuis said she hopes viewers of the lecture and readers of her book take away that people should be optimistic about the future of the conservation movement.

“People might think that a book that has the word ‘extinction’ in the title is depressing, but I felt more uplifted upon finishing this book than I did when starting it,” Nijhuis said. “There are plenty of things we have today that we wouldn’t have if it weren’t for conservationists.”

She said she was pleasantly surprised by how many famous conservationists of the past frequently interacted with each other.

“So I found it really cool to read letters between some of the well-known conservationists where they were disagreeing or where they were collaborating and kind of building on each other’s ideas,” Nijhuis said. “It gave me a feeling that this is a tradition that is continuing into the future rather than these are some isolated people who did good things in the past.”

Nijhuis said she did not expect the book to have connected with as many people as it has but is happy about its positive response, and she hopes it will continue to inspire people to take an interest in conservation.

The best thing students can do to help the conservation cause is become educated on the reality of the movement, she said.

“You’re already helping by getting an education. But I would say it’s easy for younger people to feel hopeless about the future.” Nijhuis said. “I hope books like mine offer a little bit of, if not hope, then a little bit of motivation not to give up because there’s a lot of good work being done out there that doesn’t get reported.”

Honors College Dean Grant Norton said he first heard of Nijhuis when she was scheduled to speak for the Visiting Writers series by the English department.

Norton said the Bhatia lecture is named after V. N. Bhatia, who was the second director of the Honors College at WSU.

“[Bhatia] served as director for 30 years and was one of the longest-serving directors of an honors program in the country,” Norton said. “We haven’t done it over the last two years, so we’re doing it again now.”

Norton said Nijhuis will teach a few classes after giving the lecture, as is a tradition among those selected to speak.

“What we always try and do is give the speaker an opportunity to teach a class or two, but if their timing doesn’t work then they’ll always have a time where they can meet with a few students,” Norton said.

Norton said he recommends students who are interested in conservation attend the lecture and hopes everyone who attends will have a greater understanding of global issues afterward.

“I think that any student that’s interested in conversation or the environment would find this lecture interesting and motivating,” Norton said. “I think this is a great opportunity to meet someone who is really in the forefront of science journalism.”