EDM at The Emporium 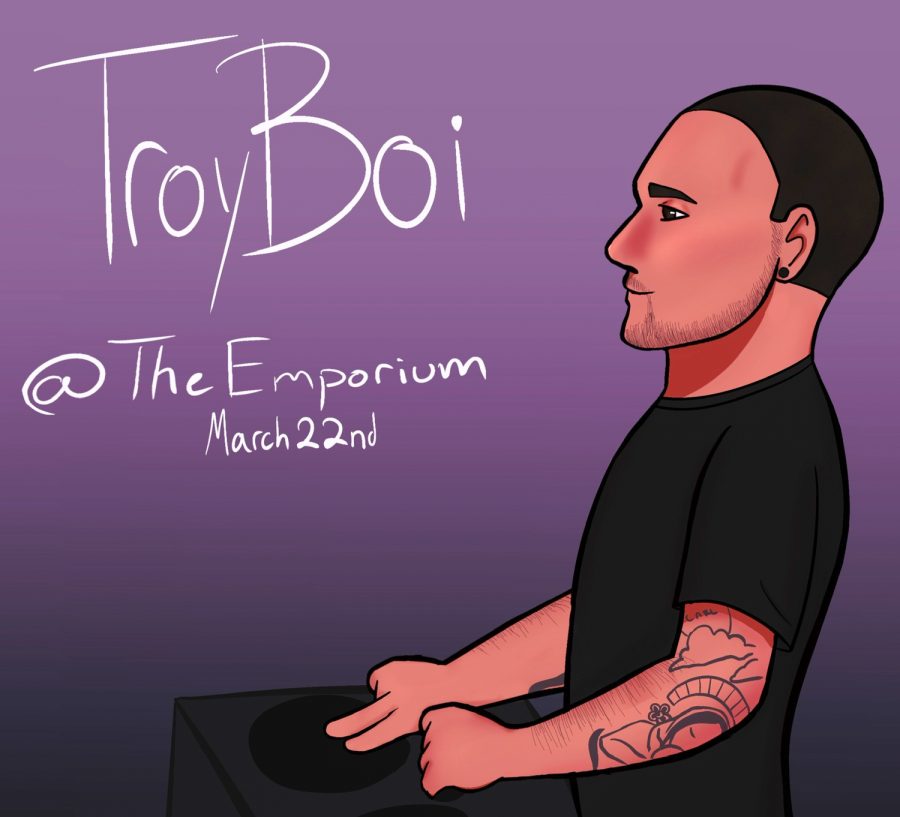 After a few postponements. TroyBoi will finally take the stage as part of the Monster Energy Up and Up Festival on March 22.

WSU’s Up and Up organization is bringing EDM artist TroyBoi to Pullman on March 22.

The concert was originally supposed to be in 2020, but the pandemic led to it being postponed to this year. Up and Up is a college music festival put on by Monster Energy. Each semester, they host a 48-hour national presale competition to bring artists to perform at or near the winning campuses.

“We won the presale ticket competition in February 2020 and sold out then,” Dennehy said.

Dennehy said the pandemic changed the concert drastically, and ultimately, they had to decide whether Up and Up wanted to re-open ticket sales and decided that would be the best and most fair option for students.

“It was two years ago, and at least two classes have graduated and are not here anymore,” she said. “We wanted to sell tickets to people who want to come now and could actually confirm they wanted to.”

Dennehy said tickets can be purchased through Up and Up’s Instagram Linktree or on the Up and Up Eventbrite website.

Currently, tickets can be purchased for $40, but there are only a few left.

Dennehy said TroyBoi will be performing at Pullman’s newest nightclub, The Emporium, and will also feature several local DJs as openers for TroyBoi.

Sky Weschler, Up and Up ambassador and senior Digitial Technology and Culture major, will be opening for TroyBoi’s show. Dennehy said Sky is a DJ for Pullman bar Valhalla, and she is excited for more people to hear his music in a more professional setting.

Weschler said he is excited to see TroyBoi perform at this alternative venue, and thinks it will be an interesting experience for both TroyBoi and the audience.

“People are really excited about it because obviously a lot of people go to Emporium every weekend and really like the new and modern spot,” he said. “I think that just having it there, and having a show like this at that location, is really beneficial.”