Pizza and pilsners coming to Palouse 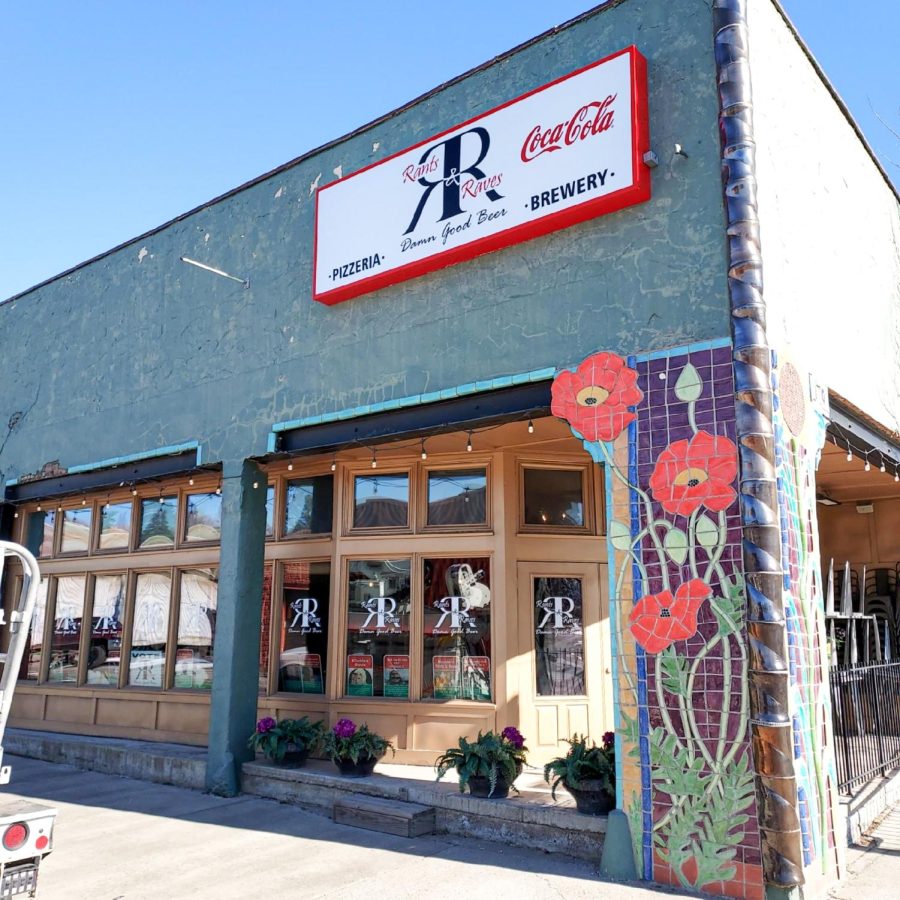 Rants & Raves Brewery's new location in Palouse is just a short drive away and offers pizza and craft beers.

Marzolf said he bought a building in Moscow in 2015 after his band split up. He was looking for new endeavors and wanted to start a business. By Jan. 1, 2016, it was converted to a brewery and opened to the public. Then, by October 2020, a second location was opened in Lewiston, Idaho. Marzolf co-owns the locations with his wife, Ramirose Attebury.

“We’re family-friendly, and we have the only old-school arcade in all of Moscow; we actually have old-school skee ball and Pac-Man,” Marzolf said. “We have a full arcade, and we do racing games, the whole nine yards. We also have a full food menu.”

Rants & Raves will now have its third location in Palouse, which will be the first location in Washington, Marzolf said.

March 15 is the opening day for the Palouse location, which will be open from 7 a.m. – 10 p.m., seven days a week. The brewery will host live music on Fridays and Saturdays, Marzolf said.

“We plan on opening March 15 with just pizza, coffee and breakfast,” Marzolf said. “The beer is totally at the mercy of Washington State licensing, so we hope to have that sometime in March, but we don’t know.”

Marzolf said the Palouse location will be different from the original two in the sense that Lewiston and Moscow are burgers and sandwich-type menus, and the Palouse will be a pizzeria style.

“We’ll be doing a you-bake or we-bake pizza,” Marzolf said. “So we could do basically the Papa Murphy style, or they could sit and dine.”

Brewer Tyler Hawkins has been with Rants & Raves since it first opened in 2016 and is the only brewer currently, he said.

“I’m 32; I’ve been brewing since before I guess the legal age to do it,” Hawkins said. “But this was my first commercial, I was a homebrewer.”

Hawkins said he met Marzolf and his wife Ramirose about five years before they had the grand idea to open the brewery.

“We have a sense of community here, and sure there are struggles like everyone, especially right now when you look at restaurants and such coming out of the pandemic,” Hawkins said. “But I think we’re lucky in that we have a little family here at the brewery, and it’s great working here.”

Hawkins is excited for another undertaking, especially since Idaho only allows one location other than the brewing site, he said.

“I’ve always loved Palouse, I mean, their sense of community and downtown area,” Hawkins said. “Palouse is wonderful; I’d move there in a heartbeat if there was ever a house for sale.”