Students have mixed reactions to removal of mask mandate; some believe new mandate may return due to COVID-19 resurgence 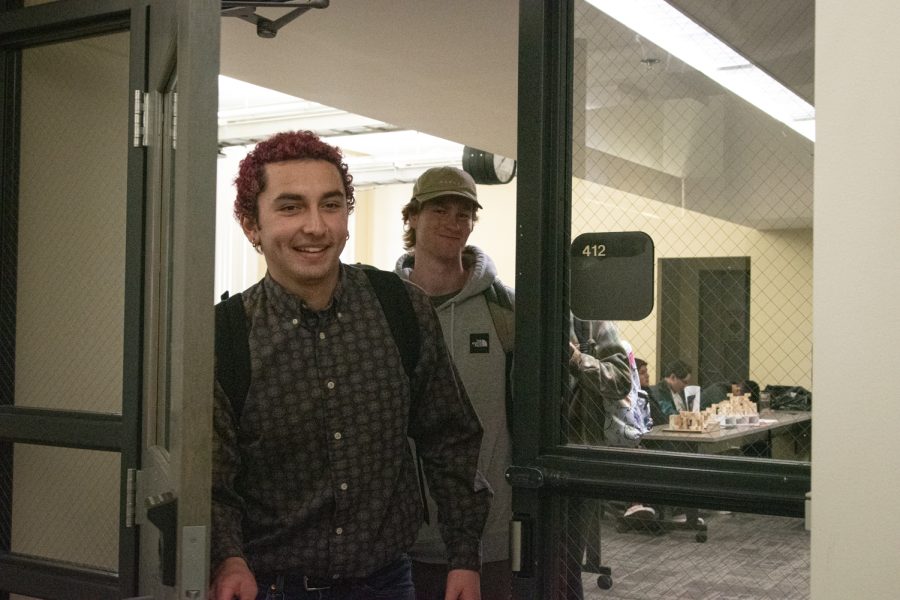 While some students are wary about the changes to the mask mandate, others are happy to not be wearing masks in class anymore.

Although WSU has now repealed most of its mask mandates, some students have decided to keep wearing their masks indoors.

Julia Nally, sophomore elementary education major, said she did not think it was right to repeal the mask mandates.

“I would say no, I think it’s not safe,” Nally said. “I’d still wear it in most places around campus.”

Nally said she believes she is in the minority when it comes to wearing the mask in most places on campus.

Nally said she thinks it is likely WSU will reinstate the mask mandate in the future if not wearing them results in another outbreak.

Levi Chapman, freshman computer science major, said he supports the decision to lift most of the mask mandates. Chapman could not think of any scenarios where he would wear a mask if it is not still required, such as at Cougar Health Services or on public transportation.

Chapman said he does not believe there will be a large increase in students becoming seriously ill with COVID-19 even though the mandates have been lifted.

“I also think that we’ve been in this long enough, and people know how to stay safe,” Chapman said.

Chapman said it seems like the majority of students and staff around campus are no longer wearing masks.

Mohammed Al-Washahi, sophomore materials science and engineering major, said he supports the decision to lift the mask mandates. He keeps his mask off in most cases.

“I was waiting for this to be over, so I don’t wear a mask mostly,” Al-Washahi said.

Al-Washahi said he believes it is safe for the campus to remove most mask mandates because a new flare of COVID-19 cases should not be a concern.

“Most of the people have taken the vaccine,” Al-Washahi said. “The vaccine, they say it prevents 90% [of cases], so it’s fine, I think.”

Junior accounting major Jill Porter said she agreed with the decision to repeal the mask mandates. She said she does not normally wear them in situations where it is not required.

Porter said she noticed most people she has encountered have not been wearing masks either.