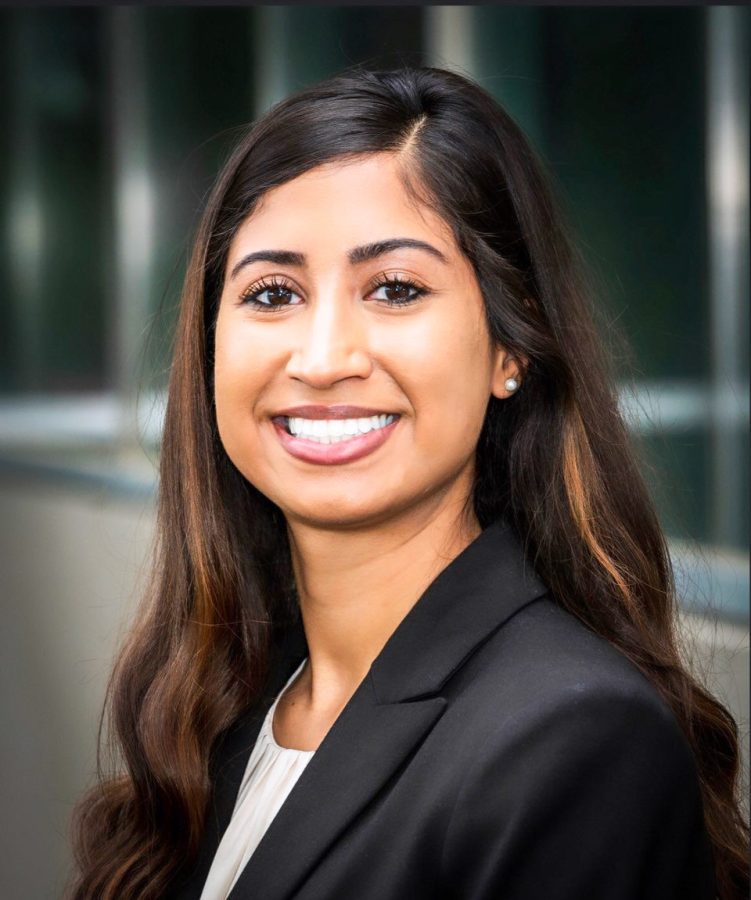 Senior medical students at WSU received word of where their medical residency will be on March 18, otherwise known as Match Day.

The process of a medical student entering a residency begins at the start of their fourth year of medical school when they apply to programs related to the field they are interested in studying, said Tamir Bresler, fourth-year medical student. Most residencies range from about 3-5 years.

“In February, we essentially look at all the programs we’ve interviewed at, and we rank them based on how much we’d like to do them,” Brar said. “Monday, we find out if we had matched or not, and that Friday, we find out where we matched and where we’re going for a residency.”

Brar said any students who did not match with an organization they listed can interview with programs that have empty spots left to make sure on Friday they have a residency.

Match Day is a national event, with all medical students across the country matching with a residency during this time, she said.

Brar said she worked on finding a good place to do her residency for a few months and submitted her ranking just a month ago.

Brar interviewed from November to January and submitted her ranking in February. The deadline to submit was March 2, she said.

“Then there was just a couple of weeks of waiting nervously to see if I matched or not,” Brar said.

Brar said she interviewed with many programs across the nation and matched into her number one choice, which was Brown University.

“I think during my interview days, Brown really stood out because they have a good focus on inclusion and diversity. They have a rigorous curriculum, and I think I would get a lot of training there and would be the best physician I can be,” she said.

Brar said the most important things she was looking for in a residency were the amount of academic rigor involved and the diversity in the patient population.

“I was obviously very, very happy that I made it into my number one. I think, reflecting back, it’s something that I couldn’t have done alone,” Brar said. “At the medical college, there were so many great mentors and teachers who gave me great guidance. It was pretty emotional making [it] into my number one.”

The main duties of her residency at Brown include seeing patients personally and coming up with a treatment plan depending on what their symptoms are, she said.

“With the support of the senior physicians, we make sure everyone is agreeable on the plan and make sure the patient gets the highest care that we can,” Brar said. “Essentially, as a resident, you’re finding out how to be a doctor and learning from others.”

While nothing is set in stone, Brar said she would like to come back to the Pacific Northwest once her residency is finished. She hopes that as a doctor she can focus on serving underserved populations and becoming the best doctor she can be.

He did not always plan to go into medicine and decided to while he was still in college, Bresler said.

“For me, it wasn’t a childhood dream. I was in my second year at college, I went and became a pre-med student. My dad was a combat medic, so, growing up, I kind of had medicine in my life,” Bresler said. “It’s not like I was going to go to medical school throughout my life. It seemed like a pretty natural thing for me.”

Bresler said when ranking his preferred residencies in February, he had a few things in mind for what he would like it to include.

“I applied into general surgery, which is one of the more competitive specialties to get into,” Bresler said. “For me personally, I was trying to strike a balance in my training between finding a place where I could see myself living for five years, and a place where I could get a lot of hands-on training.”

Bresler said regardless of the student’s specialty, most residencies involve the same duties, which include talking to patients before and after going through a medical procedure and making sure they are safe to operate on, among others.

He said while he is interested in general surgery, he is still undecided on what career path to follow after his residency, so he has several options he is thinking about once his residency ends.

Bresler and Brar will graduate this spring and begin their residencies after.